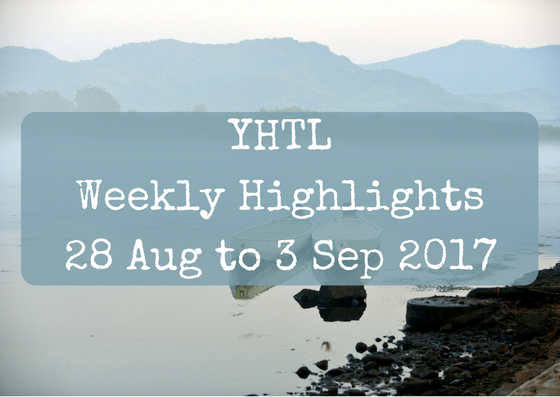 All seven strangers sat there, engulfed in silence, in the station waiting room, their train having been delayed by 18 minutes and the wintry air too cold and frosty to warrant waiting on the platform outside. Normally in such situations the most outgoing member of the group would strike up conversation – a remark about the weather perhaps – or an ill-informed string of rubbish about politics. But today no one had uttered a word. Barely a breath could be heard among the group of strangers that seemed determined to stay just that.

There was one thing that was playing equally on all of their minds however. One common bond that connected them all and that would stay etched in their minds forever. Something that they would all take with them to the grave. Although no words were uttered, they all knew what they had done. They could not take it back – undo the thing that could not be spoken of. That page of history had been written and they all knew their place in it.

Suddenly, the silence was broken.

‘I can’t just sit here and do nothing’, spurted out the short, rotund gentleman sitting closest to the door. ‘We can’t just sit here and do nothing’, he continued, the emotion in his voice pouring out like wine from a bottle. But before any of his fellow ‘passengers’ could respond, two men burst into the waiting room, with frenzied looks in their eyes and smartphones in their hands.

‘Have none of you people seen?! The YHTL Weekly Highlights are out. We can deal with the body later.’

The strangers that had been brought together by one single act – an act that would change the course of their lives forever – were once again united. This time by the joy of parenting comedy. So different from the thing, the terrible, terrible thing, that they had done just minutes before – but no less memorable.

As they sat there, mobiles in hand, the whole mood of the room changed. There were smiles. There was laughter. There were groans – a lot of groans.

Little did they know, it would be the last time that any of them would laugh. These were the last smiles that would touch their lips. And all because of what they had done on…

Our thrilling weekly interview series, ‘So You Think You’re Funny?‘ continued today with the very funny and talented Kat from Confessions Of A Working Mum in the hotseat. It was a good one. But don’t take my word for it – have a little looksie by clicking the link below! 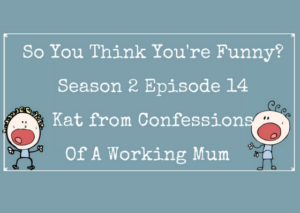 The week progressed with a dynamic surge of comedy goodness, courtesy of Babysitting The Kids. This one was all about just how easy it is to start a catastrophic mass debate on social media by blogging about something mildly controversial! Avoid or embrace? You decide! 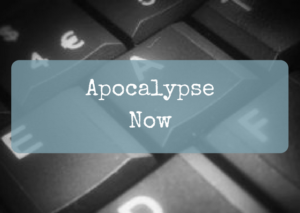 With a return to school just around the corner today we looked back on this excellent post about the joy of the school run from the lovely and very speedy Incidental Parent! 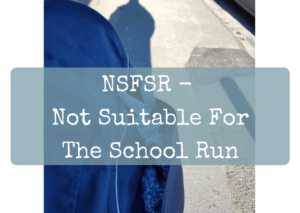 Today saw a thrilling comparison between toddlers and teenagers, courtesy of yours truly. I have a toddler. I was a teenager (20 years ago!) so I’ve got all the info. Which is you favourite age?! 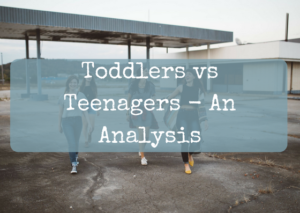 Today saw the launch of our first ever YHTL Comedy Parenting Awards, designed to celebrate those of us who try to find the funny in even the most horrific of parenting disasters! Nominations opened on 1st September and will be open for the entire month, so have a read through the rules and make your nominations today! And yes, you can nominate yourself… 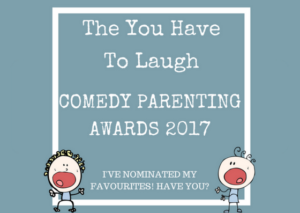 It was me again today – sorry about that! Today was all about how easy it is to fall into the trap of thinking that you can set up a blog, write a few quick posts and make your fortune within the space of a few months. After over a year of blogging I can exclusively reveal that it’s bloody hard work!! But you do make some friends, and you might get a free watch and you might get invited to speak at a blogging conference… 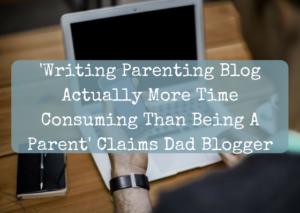 I also captured this beauty on the way to work! Perhaps the perfect number plate for all of us stressed bloggers?!

And bizarrely we’re now fully immersed into September, with Christmas just moments away! Which means we have completed another month and must therefore crown another most popular blog post of the month winner! Let’s crack on with it, shall we? Although I’ve a feeling the results won’t exactly thrill you all. You’ll see why shortly…

In third place we had our interview with the lovely Lone Wolf Mama: 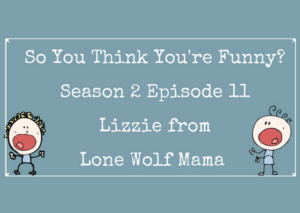 In second place we have my fake news about the incredibly outraged mum being outraged at being named most outraged person of the year. 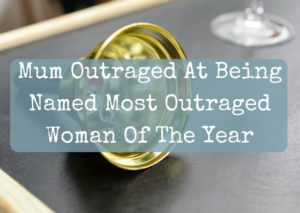 And in first place, the disturbing realisation that all three of the top three most read posts for August were written by me. Sorry about that. This one was more silliness – this time about an elaborate gender reveal that went ever so slightly wrong! 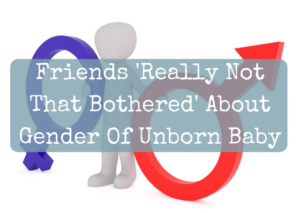 Next week we have another comedy interview, some more excellent featured posts and a load of attempts to make you nominate your favourites in our comedy awards! If you haven’t done it yet, please do it! Please. Pretty please. I’ll be your best friend.