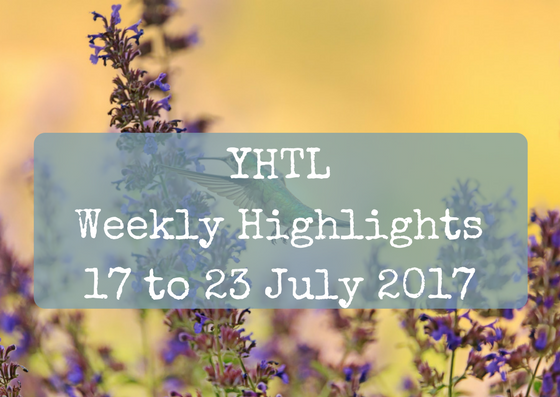 I come to bring you highlights, not bury them.

The humour that men bring lives after them:

The trash is oft ignored and forgot.

So let it be with YHTL.

Even Billy Shakespeare would have been impressed with some of the wonderful posts adorning our website of mirth and merriment this week. Every single one comedies, and not a tragedy in sight – unless the tragedy happened to be parental and amusing, of course! So let’s begin where our ancestors would have wanted us to begin. The day that stands out as a true pinnacle of the week, where dreams have yet to be shattered and disasters have yet to occur. It’s a day we like to call, quite simply:

The week eased into gear, as it so often does when we’ve run out of comedy interviews to bring you, with a bit of sharey sharey on social media. Our pick of the ones that we found amusing on Monday was this one from Scary Mommy, which has probably happened to virtually all of us on at least a few occasions!

Our featured post action started in earnest today (sorry Earnest) with a post from The Tantrum Times about how to cope with the most unsettling of all parental issues – the day when your little one decides that they don’t need you as part of their bedroom routine! Of all the break ups in life this is surely one of the hardest to swallow… 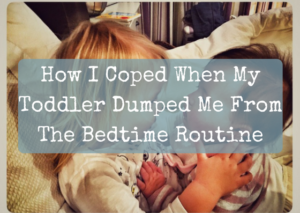 Hump Day came at us like a bullet train with another awesome featured post, this time by the pretty legendary Prabs from Absolutely Prabulous. Her first time contribution was all about the end of term and the fact that it has been a pretty long time coming! 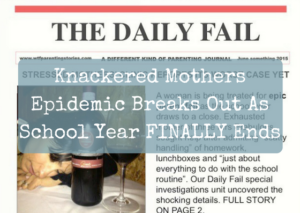 We generally just bum about on our yacht on Thursdays, and this week was no exception. However, unlike most weeks, Fran from Whinge Whinge Wine was playing around with a buzzy thing with bristles on the end this time around, and she decided to write all about it! Had she stumbled upon the secret to staying youthful?! 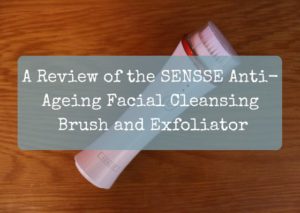 Back to featured post action today, as Pass The Wine Please talked about randomly abusing strangers named Linda down the phone, whilst in the throws of labour. It’s as special as it sounds – have a look! 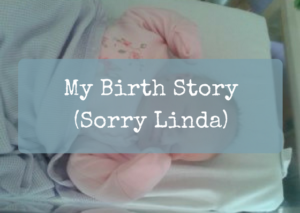 Today saw one of our most awesome and prolific and awesomely prolific contributors, Bell From Bow, who took the opportunity to remind us all that each and every one of us is a superhero for making a decent stab at this parenting lark! 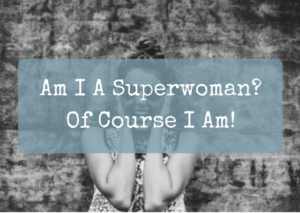 Well that’s today isn’t it!? So as is traditional you are getting this awesome weekly highlights posts from yours truly. I’m not asking you to be thankful, but it’s probably best if you don’t expect anything else today, because, um, there won’t be anything! It’s been a long week after all. But you certainly can expect a lot more next week. Such as:

Until next time, dear readers.

Peace up, A town (or any other town you may be living in for that matter).