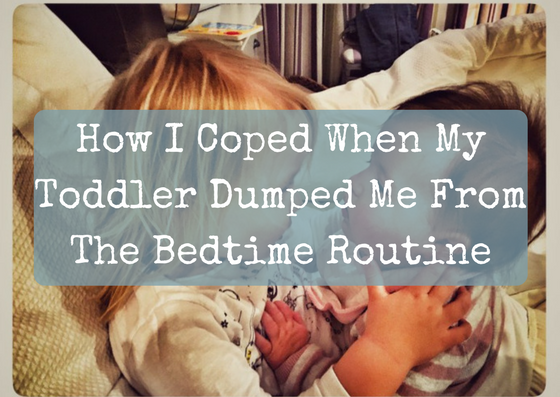 I’m not allowed to put my daughter to bed at the moment as apparently her Dad’s bedtime stories are better.

I used to think being dumped was the worst thing in the world, aside from torture, nuclear war and Brexit. I mean the worst that could actually affect my life. Having children made me so relieved that I wouldn’t ever have to go through those dark post break up days again. Well, this week I got a rude awakening as my toddler told me she no longer wanted me read her a bed time story. In the interests of solving parenting problems by oversharing on a blog, here is how I used the 7 stages of getting over a relationship to help me cope. Caution, contains experiences that some readers may find upsetting.

Just after she told me I wasn’t reading to her that night I was completely thrown. Daddy tells a good tale but I have a record of achievement full of LAMDA speech and drama certificates proving how good I am at bringing bedtime stories to life.

I really struggled to accept that it was over. Harrysmummyloveswine on Mumsnet said it was just a question of boundaries so I just pretended it wasn’t happening and tried to read her bedtime story anyway. Cue a mega tantrum where she only stopped holding her breath when Daddy came strolling in with Winnie the Pooh like a fireman rescuing a cat from a tree.

Undeterred I upped my game and tried to tell bigger and better stories than her Dad during the day but finished on a cliff hanger and before bed asked “Don’t you want to find out what happened to the magical fairy princess and the unicorn?” to the back of her head as she ran up the stairs after her Daddy.

I became so irrationally annoyed with her Dad for steaming in and trying to be her favourite, despite the fact I had put my career on hold and sacrificed my flange in the name of motherhood that I hid Winnie the little Shit and forgot to order his beer on the weekly shop. Not something I’m proud of.

Thankfully her 10 month old sister was on hand to show her what she was missing as I directed all my efforts to reading her ‘The Tiger That Came to Tea’ but the baby just gnawed on the corners of the book and fell asleep before we discovered the Dad’s ingenious idea to go to a cafe when you have no food in. This just lead to the sympathetic yet incredibly patronising, “you need to move on” chat as she sat smugly on her dad’s lap and told me I should read to the baby from now on instead.

To numb the feeling of rejection I downed a bottle of Jacob’s Creek, ordered a Dominos, cried down the phone to my mum and threw up in the bin outside the Londis on the way to play group the next morning. Again, not something to be proud of but I was hurting.

I updated my Facebook status to “feeling sad” and waited for the “You Ok hun?” messages to appear. None did. Uploaded a photo of me reading a story to the toddler last year with the caption Toddler No Longer wants a story from mummy #throwbackthursday #hardestjobintheworld. Lost @Judgymummy as a follower

As the old saying goes, time is a great healer and after a while I started to enjoy my new found freedom. I started to use the time I would have spent reading to my toddler going to the gym, eating healthier and even cleaning out a few of the kitchen drawers.

The Future Is Bright

They always come crawling back in the end. Guess who is reading The Gruffalo’s Child tonight? “BooYaKasha” with supporting hand flick until wrist hurts. Still got it.

I know not everyone’s story will end as happily as mine but I am sure that however your journey ends you will be stronger for it.

Please share your parenting experiences in the comments section below.

This post was first published here. For more from The Tantrum Times click on the image or recent posts below! It’s that easy! 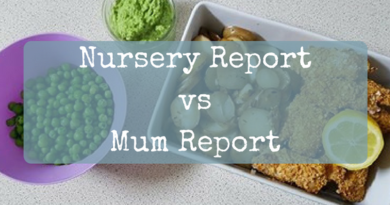 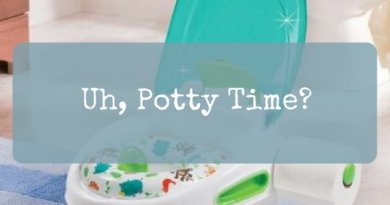 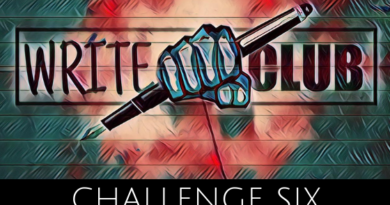