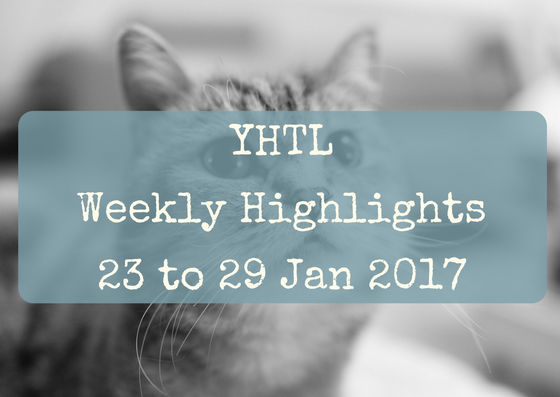 Looks who’s back! It’s only me with another exciting installment of the You Have To Laugh Weekly Highlights. It really is what Sundays were made for!

This week has been another busy one, with a very international feel, with posts from such exotic destinations as South Africa, Australia and Wales! So sit back, relax and I’ll start from the beginning!

The week started with a bang with another in our ‘groundbreaking’ interview series, ‘So You Think You’re Funny?’ – this time it was Paul from Cheeky Dad Blog telling us all about his life and loves. Very entertaining it was too! 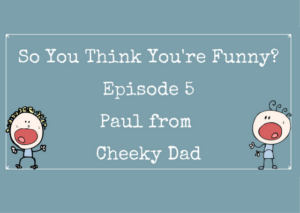 The week continued with a featured post all the way from sunny South Africa by Mom of Two Little Girls. It was all about how the school holidays really aren’t that relaxing – especially after 7 weeks! 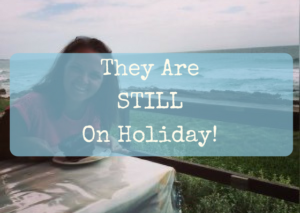 Tuesday also brought us another comedy masterpiece from our #cheesyTuesday collection. Here it is in all its ‘glory’! 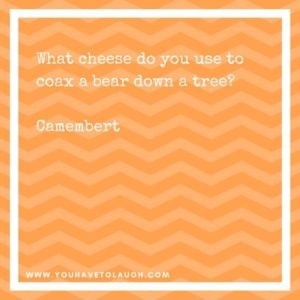 Hump day brought us another post from far far away – this time from Australia as Thorny Lullaby talked about how nothing is straightforward with 2 under 2 – not even leaving the house! 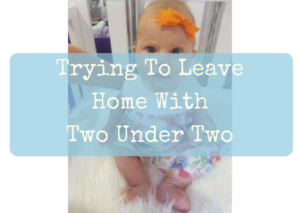 As usual Thursday was our #YHTLchat day and again this week we asked readers to fill in the blanks. Here are some of our favourite answers:

Being a parent is like being picked on at school again but much more personal! #YHTLchat @YouHave2Laugh

We also tickled your funny bones with another classic gag! 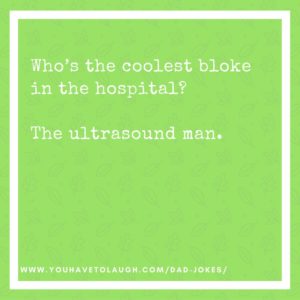 We were back on the featured post track as the week drew to a close with another epic doodlefest from Beta Mummy. This time she talked about the elegance and poise that a Beta Mummy might exhibit whilst smashing a yoga class! 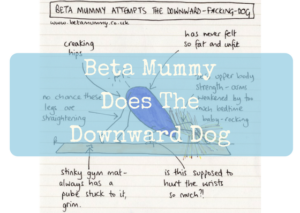 Our last post of the week was from another new contributor from A Blog About Raising My Autistic Son. It showed just how easy it is for minor confusions to turn into major amusements! 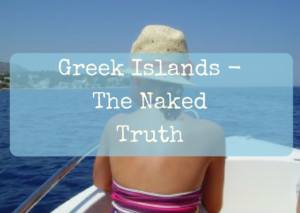 I wrote this post. Obvs. What a way to end the week! And there was this kindly posted on our wall by Becky! Seems pretty genuine!

It really is like opening Pandora’s box when you wake up on a Monday morning! I really hope to see you all again this week because the funnyness is pretty much guaranteed!

Finally don’t forget we’re always on the hunt for new funny content to feature on the website. If you’re interested in reaching a new audience have a look at this short video which tells you all about how you can get involved!

Until next time – be good to yourself – and each other.