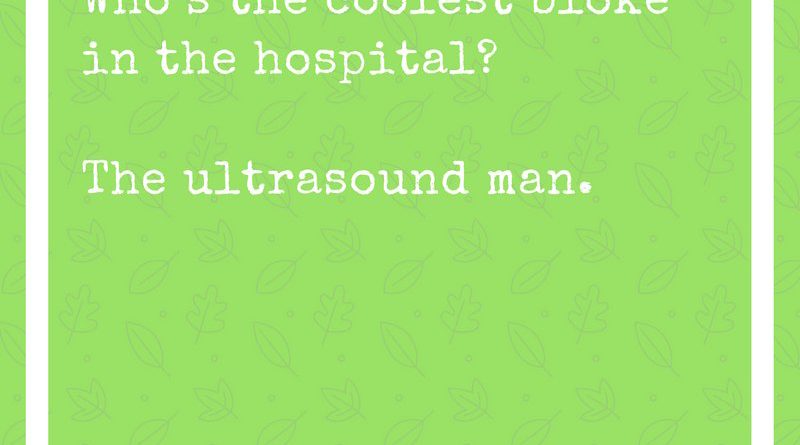 Joshua is pretty much obsessed with fire engines, rescue helicopters, police cars and doctors. Our living room generally resembles Pontypandy on a bad day – except without the excessively screechy Welsh accents.

Joshua manages to display Fireman Sam and Norman Price characteristics in almost equal measures. Whilst he enjoys putting out fires and rescuing people he isn’t as far up his own arse as Fireman Sam. And whilst he loves an adventure and doing potentially dangerous things, he isn’t a complete knob head like Norman Price. Quite how the screechy, combat trouser wearing little twat isn’t in jail by now I’ve no idea.

Norman that is. Not Joshua.

Pretty much every day Joshua will ‘find’ ‘fires’ that need putting out with one of his many fire engines. It’s as if our house is drenched in lighter fluid, such is the propensity it seems to have for bursting into flames at a moment’s notice.

Fortunately Joshua’s fire engine is more than capable of dealing with any blaze. Unfortunately Mummy or Daddy are also required to take part in the fire extinguishing process. Every time.

However our role is generally a supporting one – all we need to do is travel to the scene of the fire with another fire engine, or a police car or a helicopter and watch as Joshua vanquishes the flames. It’s as if our role is somewhat perfunctory, purely there to witness the greatness of Fireman Josh. Much like every other character in Fireman Sam in fact, whose sole purpose in life is to assist in stroking Sam’s burgeoning ego.

Things escalated last week when Joshua came into our bedroom and told me he had ‘put out the fire.’ He wasn’t holding his fire engine. We weren’t sitting on the playmat squashing its printed city under our buttocks. So where was this mystery fire that Joshua had single-handedly tackled in the length of time it had taken me to put my trousers and socks on?

Our spare bedroom carpet of course! And apparently the fire was so large that it seemingly required most of a can of Pledge furniture polish to extinguish!

The floor was covered, as was the duvet cover, his clothes and our clean uniform pile. After all, you can’t be too careful with pretend fires – it’s important to really drench everything within a five metre radius.

So thanks very much Fireman Sam – and your entire village of useless, idiotic bell ends – for convincing Joshua that every single day something must necessarily burst into flames!

2 thoughts on “The Adventures of Fireman Josh!”