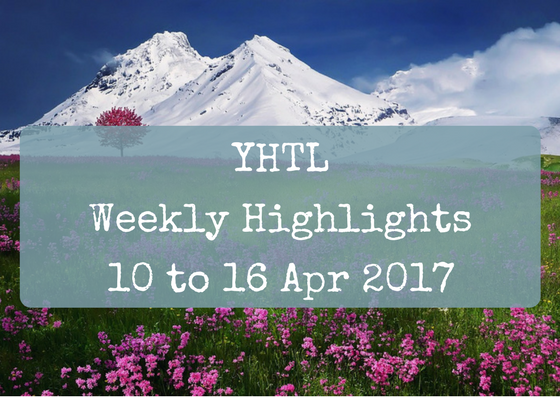 Before I vomit from excessive egg consumption it’s time for me to cobble together our weekly round up of all the most awesome bits from the phenomenon we like to call You Have To Laugh. As it’s Easter Sunday and you probably have better things to be doing than reading this twaddle (like eating even more eggs despite the very real urge to explode) I’ll try to keep this brief. Although, as I’m not famed for brevity the likelihood is that this will be exactly the same length as usual. Let’s take this journey into the known unknown together. Hold my hand – it could get rough…

Monday is definitely in my top 7 days of the week, and this week was no exception. We crashed ahead with the spectaculart ‘So You Think You’re Funny? series. And what a week it was! No expense was spared as we traveled half way around the world to bring you the lovely Carly from Mom Of Two Little Girls – it was definitely worth the air miles though because it was a very funny one. But don’t take my word for it – I’m generally full of shit. Why not see for yourself how good it was?! 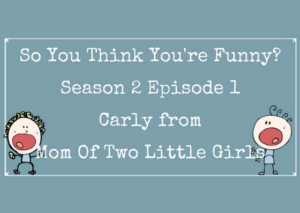 So close to the weekend you could almost taste it. Or certainly smell it, as the waft of Easter eggs drifted through the hallways of every house in the land, with parents desperately trying to resist the urge to eat them all and buy some more. On the website we featured the really rather super duper Mummy Est.2014 with her post about the invasion of the little people – effectively how life completely changes when smalls ‘pop out’ and never really returns to normal! It’s very good. Obvs. 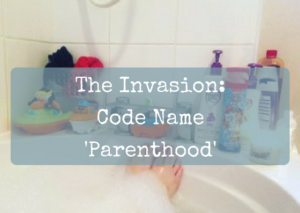 The countdown to the weekend continued today with our first of many Easter-themed posts from some of our favourite bloggers. First up was Occupation (m)other with a post about the dilemma that every parent will at some stage face – how the hell do you explain Easter to a toddler?! Fortunately mine gives zero shits as long as some chocolate appears at some stage. 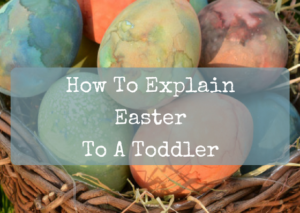 Oh, and she also described us as the funniest site in the land. She was probably taking the piss, but we’ll take that with bells on!

With Easter now closer than the relationship between Molang and Pew Pew, we smashed tradition and had a featured post today, even though it was a Thursday.

I know. Seriously next level shit right there.

It was worth the break in tradition though because we featured my favourite Jersey girl, Emma from Island Living 365 and her post about Easter – more specifically that she would not be pretending to write letters from the Easter Bunny this year. Father Christmas, The Tooth Fairy and Elf On The Shelf were more than enough in terms of correspondence – and they at least have opposable thumbs. If they existed. 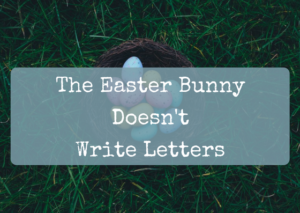 Of course, no Thursday would be complete, unfortunately, without our weekly #YHTLchat. Described by some as being the least popular weekly website feature of its generation and genre, it has limped all the way through to Easter. Hopefully it will rise from the dead for next week, but for this week the question and answers (yes, just about plural) were as follows:

We love Beth from Beta Mummy and her doodles are an art form all of their own. Today we featured her (surprise surprise) Easter themed post about the joys of entertaining your chocolate fueled small people. Alpha Mummy would be loving it. Beta Mummy not quite as much. 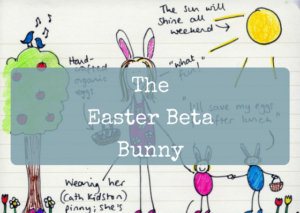 Celebrating the last day of many people’s diets for another year, Saturday came with a promise of chocolate just a few hours away. It also came with a brilliant parody of ‘These Are A Few Of My Favourite Things’ from Tales From Mamaville. It really is very funny. The sensible thing would be to click on the link below and do some smiling. 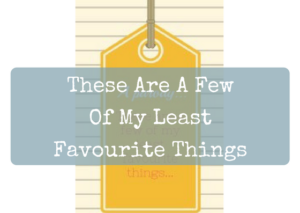 Breaking another habit of a lifetime, we had another featured post today. Ideal really as it overshadows my weekly highlights post, so I don’t have to worry too much this week about making it good. You’ve probably noticed by now.

Today’s Easter-themed post was from Life, Love & Dirty Dishes and was another very funny parody – this time of the lovely Adele. We seem to feature a lot of awesome parodies on here and this one is no exception. So before you pass out into a chocolate-induced snooze, you’d do well to give this one a read. 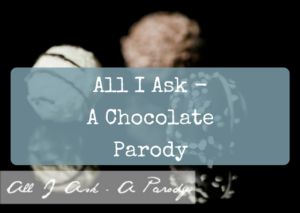 Easter wouldn’t be complete though without a whole raft of memes celebrating the occasion. Here are some of our favourites we spotted this week, including one from our very own Queen of the Meme, Fran from Whinge Whinge Wine.

There we go – we made it through the week! What a busy week it was too! No days off this week, just funny post after funny post. Don’t expect that level of commitment every week though or you’ll be sorely disappointed!

Before I go, just a quick plug for the new front page layout for our website, which I knocked up the other night after a few shandies. It’s got colours on it and themes and shit. It’s now like all the famous parenting websites, but with a few more rough edges and significantly fewer unhinged people in the comments section. Let us know what you think! Unless you hate it, in which case just keep it to yourself. Laterz…