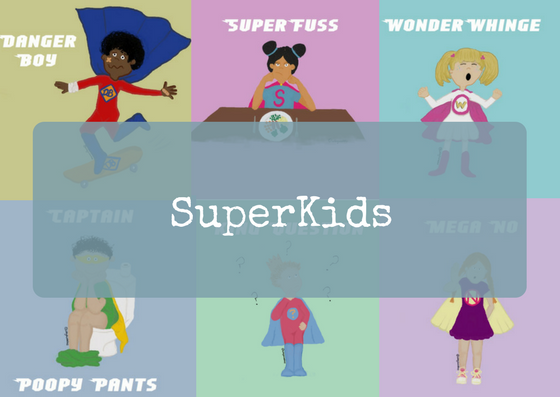 If kids had superpowers, what would they be? Invisibility? Flight? Super strength? These would be the obvious assumptions; however, these are no ordinary superheroes.

Let me introduce you to the SuperKids. 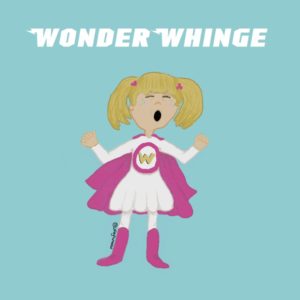 As soon as she wakes up the primary noise she will expel is whinge. Whether she’s moaning about the fact she doesn’t want the blue top on as it doesn’t go with her knickers, or because you gave her a banana with the tiniest mark on it, she will whinge and whine until the cows come home. The noise itself can turn any relatively calm parent into a stressed short tempered individual. Whinge is the kryptonite to most parents. 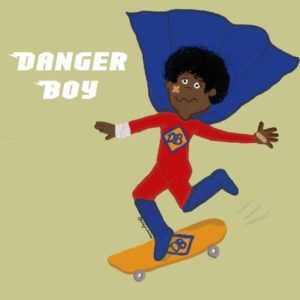 There’s no height too high for DangerBoy. He has zero fear and no matter how many times he’s told something is dangerous, he’ll continue. A regular visitor to the local A&E department and on first name terms with the doctors and nurses. His parents are quite sure they have a mark against their name. Injuries are merely war wounds and he will proudly show off these to any passer-by. DangerBoy is averse to the words ‘Be careful’. 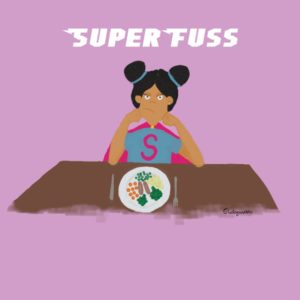 If it’s green SuperFuss wouldn’t touch it with a bargepole, however chips, sweets, and chocolate seem to go down well. She can sit at a table for hours if tested and is a seasoned pro at stand offs with anyone trying to get her to consume something she doesn’t want to. Occasionally she’ll decide she wants to eat something she refused to eat the previous day. This is what is known as a mind fuss. 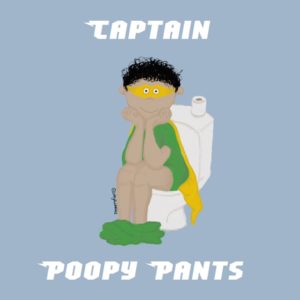 Don’t let his age, height, or small stature fool you, Captain Poopy Pants could put a wild brown bear to shame. He can produce vast amounts of the ‘brown stuff’ and will always catch you when you least expect it. His favourite time to declare ‘he’s got to go’ is usually just as his mum or dad are about to step out of the door when they’re already late or in a queue with a full shopping trolley. Captain Poopy Pants can ward any enemy off with his pungent aroma. Most certainly a carbon copy of his father, Daddy Poopy Pants. 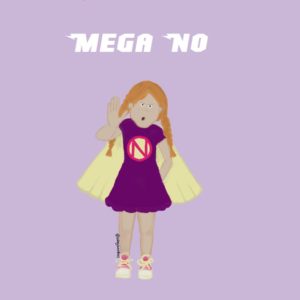 It doesn’t matter what you ask of Mega No, her response will always be no. Would you like to help me put away all the toys you erratically exploded around the room? “NO!” Do you like green? “No!” Would you like fish fingers and beans for tea? “No!” How about I give you a million pounds? “No!” There is literally no pleasing Mega No. Even when she knows she should probably say yes, her stubborn powers prevent her. The only way to catch her out is to start a question with “You wouldn’t mind if…” and end it with “…would you?” 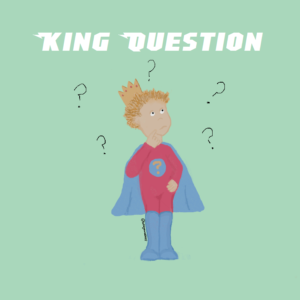 There is no question King Question won’t ask. He will ask you “Why?” at least 500 times a day. His parents always vowed they’d never utter the words “Just because” or “That’s just how it is” but they’ve finally been broken and now consider Google a good friend. King Question has a knack of knowing exactly when to ask an awkward question, particularly in the public domain. Questions such as ‘Why is that man so big / in a wheelchair / wearing that / ugly’ can often leave his parents in a stuttering wreck whilst they attempt to respond most appropriate and politically correct way.

Move over Batman, the SuperKids are in town!

Do you have a SuperKid in your family?

This post was first published here. For more from the very lovely Gemma from Colley’s Wobbles click on the banner or the recent posts below! 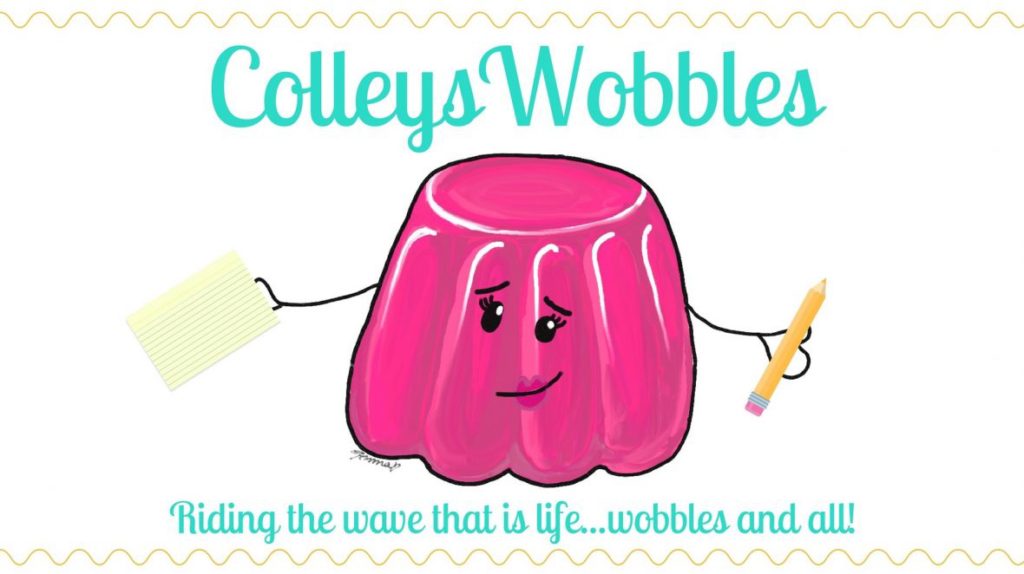 One thought on “SuperKids”