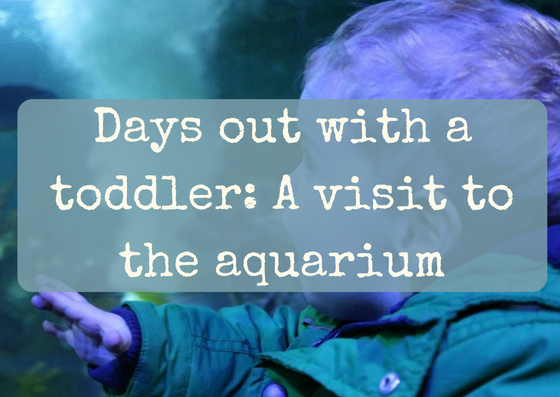 This time of year is fraught with danger. Not only is there freezing weather, slippery surfaces, and bankruptcy resulting from work Christmas parties and present buying, you must also contend with the danger of accidental gift discovery.

In any house there is only so much scope for hiding gifts away until the big day. And whilst with adults you can generally tell them not to look in x place or y cupboard for a while, this doesn’t work as well with pre-schoolers!

Given that telling a 3 year old not to look in a cupboard is pretty much the equivalent of telling a bear not to crap in the woods you really need a strong gift hiding game so as not to spoil the magic of Christmas.

This year we’ve done pretty well with gift buying, especially considering it’s still only (just) November as I type this! We’ve taken advantage of a few special offers over the past few weeks and I’ve also discovered you can get some real bargains on eBay, even on new stuff.

For many years I’ve bought some awesome second hand stuff on there, but I was always put off from buying big, heavy stuff given most of it is collection only and I’ve never fancied trekking 100 miles to lump a wardrobe into the back of the car!

But now Shiply can do that part for you as they can quickly find a transport company who will pick stuff up for you and deliver it to your door at a pretty reasonable price. You just fill in a form online saying what you want moved from where to where and they take care of the rest. On eBay you can even just pop in the item number and it self-populates the details for you!

I’ve also found the joy of looking through companies’ own eBay stores this year. An item for Sarah was £25 cheaper on the company’s own eBay store than it was on their own website! No idea why but I’m not complaining – and considering we both have a strict present budget the cheaper I can find things the more things I can buy and the more brownie points I get!

So far Joshua has only spotted one of his gifts, which we are hoping he will manage to forget before Christmas. Although given his ability to retain every tiny piece of information for months on end it might be unlikely!

At least now there’s only 25 days to go to stop him looking under beds and in cupboards! Just need to keep Sarah out of my wardrobe now – fingers crossed…