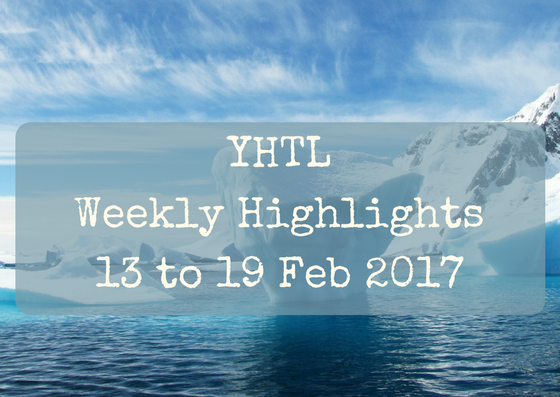 Heading to the playground was formerly a fairly predictable affair in Joshua’s younger years. We would arrive, he would:

It was a fairly standard routine. Everyone knew where they stood.

Then he got a bit older and things started to change. Most notably he started to realise that other children weren’t just there to be ignored – he could actually interact with them. He also started potty training, which always adds a touch of spice to even the most mundane of family situations. Nothing focuses the mind quite like a toddler taking an expected dump in a public place with no access to toilet facilities.

You then have the challenging task of getting the slightly fatigued toddler home without him falling asleep in the car. If he does fall asleep on the journey home you are then left with the impossible choice of:

a) waking him up in the driveway, so he can throw the mother of all tantrums, because he really, REALLY doesn’t like being woken up from a 10 minute nap

b) leaving him to sleep and almost definitely piss through the car seat, resulting in the mother of all tantrums, because no one likes being woken up covered in their own piss.

So you are required to employ the kinds of sleep deprivation techniques normally found in gritty films where people have water thrown at them and death metal played to them at full volume, whilst someone pulls out their fingernails. Perhaps not quite to that extreme, but still, you are looking at things like:

Given neither of his parents have a great track record of staying awake in cars (his mum whilst a passenger on long journeys, his dad whilst a driver on the M4!) it’s hardly surprising that these amateur tactics don’t always do the trick.

Park life will never be the same again…

One thought on “Playground Pleasures”