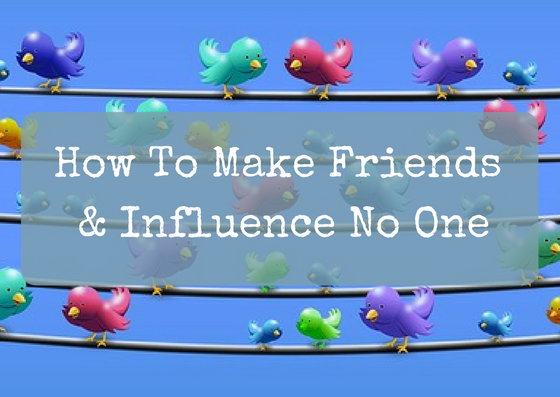 Every man and his dog will at some stage produce a helpful how to guide for new bloggers. Titles will generally be along the lines of:

I have tried all of these guides over the past year and a half but am still yet to be famous. Or rich.

Not one to shy away from bandwagons to jump upon here is part one of my super helpful guide to the world of blogging. If you follow this guide you too can have a bog standard, barely viewed blog. Today we look at social media and the ways it can be used to get you ‘loads of views’ of your blog:

Blogging is quite a social affair. At least it can be. I’ve made some good friends from blogging already and have the occasional chit chat with them. I’ve even set up a terribly amusing parenting website with one of them! You can discuss things like how little time you have since you started blogging, how little sleep you get and how little success you are having with your blogs. Quite inspirational.

You may actually interact with 1% of them occasionally. 0.5% of them might even read one of your blog posts from time to time. The rest are just there, somehow managing to avoid any contact with you like a London commuter on the underground. So why did they follow you? Probably the same reason you followed them…

To save you some research time here are the main social media sites and how they can benefit you as a new blogger. I hope you find it useful.

Or as my life hero Maddie Moate from CBeebies would say:

‘But how does social media for bloggers actually work?! Let’s find out…’

You can get lots of followers quickly, but almost all of them will ignore you. When you send a tweet it will appear on your followers’ timelines for 7 microseconds before disappearing forever. You need to tweet the same thing 7000 times per day for anyone to actually read it. But if you do that everyone will mute you. So they still won’t read it.

Twitter is good for reading snippets about what fun and developmental activities other parents have been up to with their little ones whilst you’ve been too busy on social media to do any of them with your own little ones.

If you enjoy being followed and then ignored by strangers and shouting repeatedly into outer space you’ll love Twitter.

If you set up a blog page you will get ‘followers’ at the rate of 1 per year on average. To further piss you off, Facebook have designed an algorithm meaning that it will only show your posts to your 2 closest family members and 4 random strangers in Asia. For £10 a day it might also show it to a further 4 random strangers in the UK, all of whom are likely to be pensioners. If it feels like it.

If you have a post that does well on Facebook by getting ‘likes’ and ‘shares’ your ‘reach’ will be high. While it looks nice, in reality what it means is that as opposed to normal days where your FB post has appeared on the feed of 4 people and only 1 person has bothered reading it, today it has appeared on the feed of 400 people – and a massive 2 people have actually read it. So today 398 people have found it too shit to click on as opposed to the usual 3. Woo. And indeed hoo.

If you enjoy shit memes, virtually no followers, elaborate gender reveals, rants about gender neutral clothing and breastfeeding in public and your posts being shown to no one and clicked on by even fewer you’ll love Facebook.

A site for posting photos of things. Useful if you really want a stranger to see what you had for dinner. Also useful for posting pictures of things from your latest blog post. Not so useful for getting people to read aforementioned blog post because you can’t actually put a link to it. It’s the equivalent of telling a friend you’ve found an awesome new bar but rather than telling them where it is you just vaguely point in its general direction.

Actually a good source of page views at first if you can be bothered with it. You post your links plus some other links to things you like, press ‘stumble’ a few times, plough through some really dreadful websites and wait for the page views to pour in during the night from strangers in America.

Once you’ve done it a few times though it takes an irrational dislike to your website and refuses to show your posts to anyone. It’s like an old friend who still smiles at you when you see them but bitches about you behind your back and tells everyone your blog is shit and that you’ve let yourself go.

If you enjoy ploughing through shit websites and having 100 random Americans spending 1.4 seconds visiting your blog you’ll love Stumble Upon.

Pin a picture from your latest blog post and a load of pictures from other things that look pretty and you might get a handful of page views over the course of the next 7 years.

If you love pictures of pretty things displayed in a grid so that you can only see half of each picture on mobile phones you’ll love Pinterest.

If you like playing games and pissing people off this section is essential reading for you. To really get people riled up you must:

4. If they subsequently have the audacity to unfollow you simply repeat steps 1-4.

Yeah you might get the reputation for being a massive wanker but you’ll end up with more followers who can then ignore your tweets. Well done. Give yourself a massive punch to the face as a reward, you tosser.

Shouting At Strangers In The Street

If you’re not tech savvy, or if you don’t have the time or inclination to spend every waking hour glued to your phone / tablet / laptop / surgically-implanted retinal device you could also achieve similar levels of success by shouting your blog posts out in full whilst walking down the street. The benefit of this one is that you can do this whilst going about your normal daily activities. On the downside you may get a few funny looks, banned from shops and arrested. And the only followers you’ll probably gain are those in white coats running after you with a straight-jacket.

So there you have it. If you’ve made it through my basic newbie blogger guide to social media you too are just 23 hours per day of hard work away from having a blog that virtually no one reads.

Best of luck on your journey to fame and fortune. This time next year we’ll be millionaires… 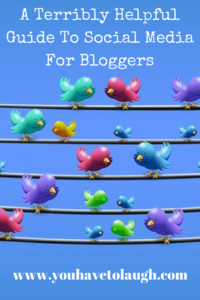 Most of this post was originally published here. For more from A Life Just Ordinary, a blog described by many as ‘never heard of it’ click on my distorted face or any of the recent links below. You might regret it a little bit, but it’s not going to kill you so go for it . You’re only young once… 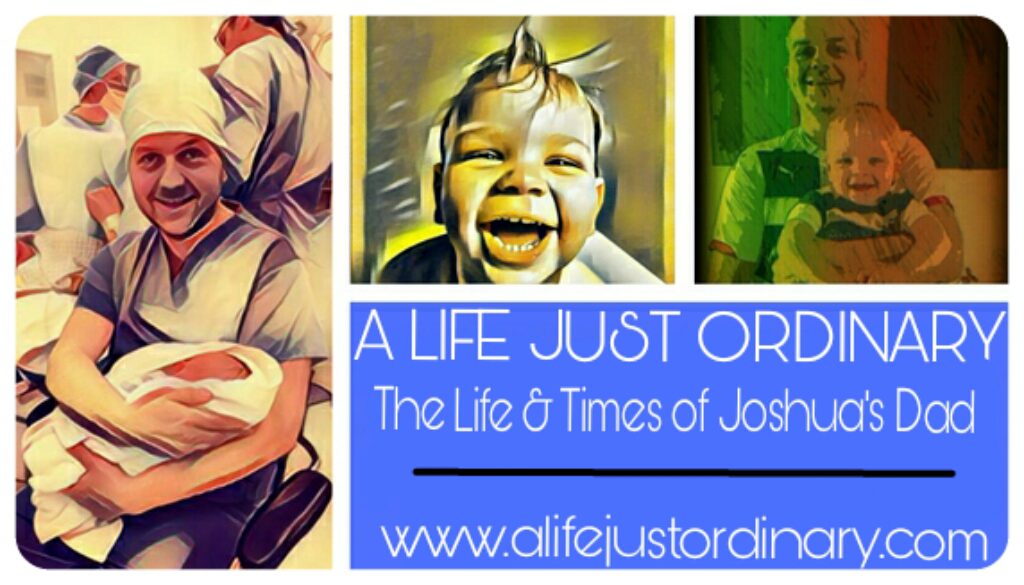 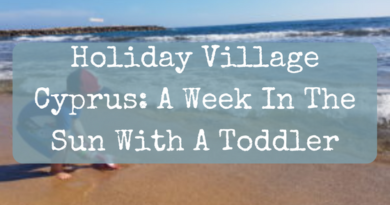 Holiday Village Cyprus: A Week In The Sun With A Toddler 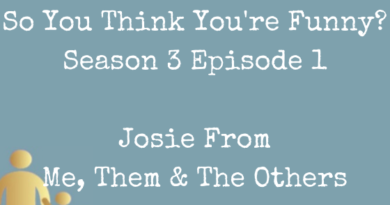 So You Think You’re Funny? Season 3, Episode 1 – Josie From Me, Them & The Others 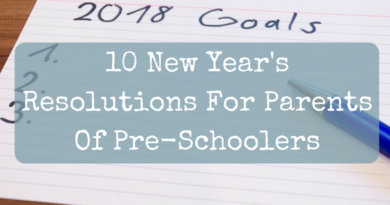 3 thoughts on “How To Make Friends & Influence No One”