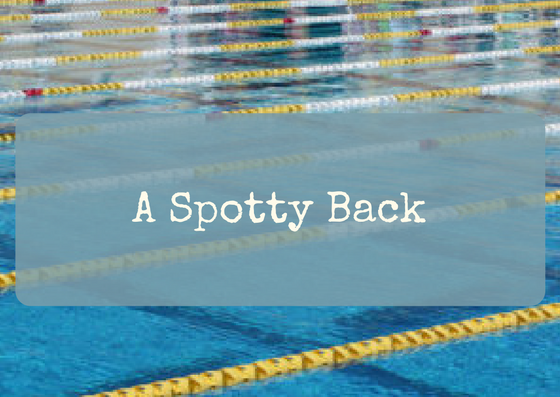 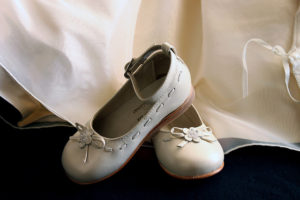 When we went to my brothers wedding the twins were only 2 years old. Ivy had been out of nappies for a couple of months but could still have more than the occasional accident. The thought of having to suddenly rush to find a toilet mid wedding service was stressing me out so I decided that Ivy would wear a nappy during the wedding ceremony .. just in case.

Ivy was thankfully cooperative regarding a nappy revisit and I think she enjoyed the novelty of wearing both a nappy and a new dress.

During the part of the service where the vicar asked the congregation to speak out if they know of any lawful reason why the wedding should not go ahead Ivy decided, in that awkward silence, to announce loudly, “I going to poo in my nappy now!”. It was funny. It was excused. She was 2.

Autistic children go far beyond the socially acceptable “faux pax” stage that is enjoyed by the very young. Truths are spoken that would normally remain silent. Grandparents, teachers, doctors can quite understandably assume the child is being rude unless they have had the chance to learn about autism. 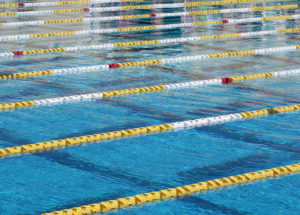 Nick took Edward swimming regularly for several years and the changing rooms were definitely a place of the social faux pax.

If the cleaner was working in the changing rooms Edward might loudly observe, “That must be a very boring job.”

If he noticed someone with a physical difference he would comment about it. Not discreetly but in his normal fairly loud conversational voice.

“Dad, that man over there, behind you, has got a very spotty back”

“I’m sure he hasn’t” (whispered, and without Nick turning around to look at the man)

“He has dad. Turn round and look. IT IS A VERY SPOTTY BACK!.”

“I am sure it isn’t that spotty” (Nick whispered again, desperately hoping the ground would open up).

By this stage the man in question obviously decided to get involved directly and I have to say he did so amazingly well. He calmly came over to Nick and Edward and said,

“Actually, he is right, I do have a spotty back…I have a condition at the moment called Pityriasis Rosea”

Nick, who is not easily embarrassed, is now  in conversation with a stranger talking about the strangers skin condition and thinking.. I don’t think this could get any worse…..well turns out it could.

“Should you be swimming here with that condition?” asks Edward.

“Oh don’t worry, it is not contagious. I wouldn’t swim here if it was.”

Edward looks straight at the strangers back without a trace of reassurance on his face.

They return home and Nick pours himself a whisky. Later on we have an agonising laugh about it.

We think Edward has got it, and he kind of has, partially… but these things take a lot of learning.

A while later I am walking home from school with Leila. Edward and the twins are walking just behind us. Leila and I notice that a young male adult with dwarfism is walking towards us. Without thinking we both speed up creating a greater distance between ourselves and Edward because we just know that something will happen. It does.

Edward decides to pass on his new social learning to his younger siblings, again in his fairly loud voice.

“Do not stare at the man who is walking towards us. He looks like a child but he is actually a man with a growth problem”

I just hope that the man realised that although Edward looked like a normal kid, he was an autistic one.

This post was first published here. For more from A Blog About Raising My Autistic Son click here or check out some of the recent posts below.