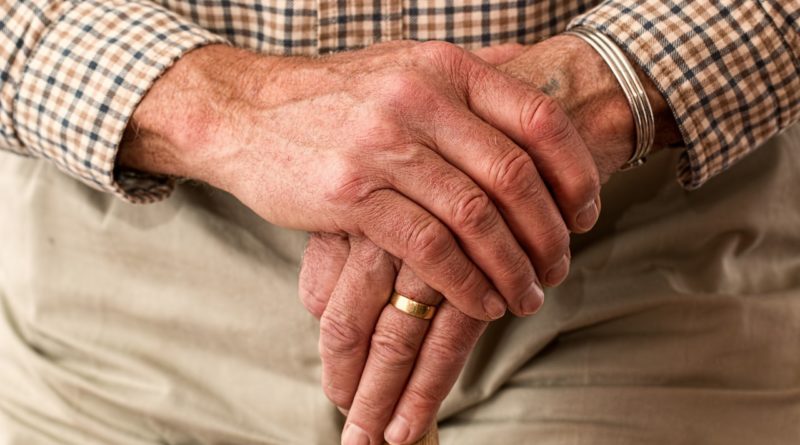 I’m not really one to worry about getting older. I have learned to accept the grey hairs and the wrinkles with grace, hair dye and lots of make up.

OK maybe I’m a little bothered, but I really hope that you won’t find me having some kind of crazy mid-life crisis.

But I have been reflecting a lot on ageing recently.

He has been enormously lucky to have enjoyed good health his whole life. He fought at Dunkirk and survived unscathed, and must have an iron stomach to have survived my nan’s cooking. He rarely remembers to put things in the fridge and reheats things way too many times but never gets food poisoning. I have a sneaking suspicion he might be superhuman.

He has lived on his own in the same house my mum grew up in since my nan passed away at 90, and has been entirely independent, still driving up until a few years ago before he begrudgingly swapped his Nissan Note for a much more trendy mobility scooter (I’m allowed to say that, I also had one. A Nissan Note I mean). 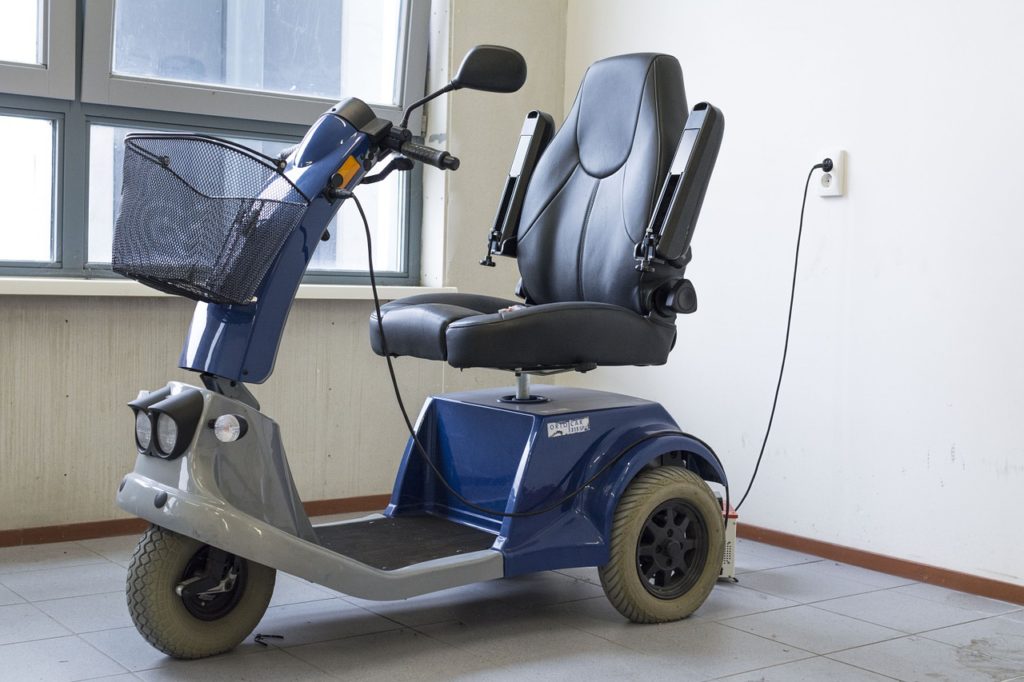 However, before Christmas his knee started playing him up.

Within a few days he was finding it hard to move and within a week he was bed bound and relying on his children to come and look after him; something that must have been awful as a very proud and independent man.

Late on Christmas day he was taken into hospital.

He stayed there until March, when he was allowed back to his own house, with daily visits from a carer, my parents and my uncle.

His mobility was still seriously impaired and he couldn’t get up the stairs to use his bedroom or the bathroom; everything had to be moved downstairs for him.

Having two small children it wasn’t possible to visit him in hospital, but our first visit to him out of hospital was a shock. He wasn’t himself at all, and was obviously in a lot of pain despite the cocktail of painkillers.

He could do nothing but sit and watch the television and rely on my parents for everything. I worried that I’d never see him back to his old self.

However last week, we made the trip down south again, and I was amazed how different he was and how much he had improved.

Obviously still unable to use his knee, he was now well enough to get around using a variety of mobility aids.

He has been able to go out with my parents to the shops, for the first time in months, and choose his own food. They’ve even been able to go out for lunch, as long as they choose an appropriate accessible location, and it has lifted his spirits enormously. Thanks to the new mobility aids, he has some of his life back and is hopeful of recovery.

That’s the reason I’m taking part in the #StressFreeShopping campaign.

Because it’s not just about being able to go and fondle your own vegetables, it’s about what it means to be able to have that independence. To be able to get out and about, because even thought your body may have let you down, your mind is still active. It’s the difference between fading away and enjoying your life, and I’m so happy to have the old him back.