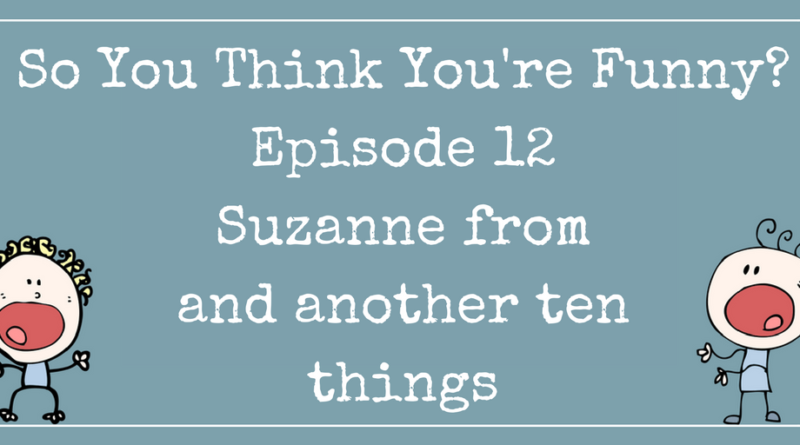 Recently I seem to have become a dad, and I’m not quite sure how it happened.

I don’t mean in the ‘physical’ sense, of course. Clearly at 39 I have a fair idea about the birds and the bees and had at least an inkling that fatherhood was on the horizon!

I’m referring specifically to the transition from ‘daddy’ to ‘dad’, which appears to have happened without warning over the past couple of weeks.

I had become quite fond of being ‘daddy’ – it’s a word full of youthful innocence and sounds pretty cute. ‘Dad’ on the other hand is a whole lot more grown up and I genuinely thought I had at least another couple of years of daddydom in the bank.

Fortunately it’s not just me. We also now have a ‘mum’ and a ‘nan’, although ‘grandad’ is currently safe as you can’t really make that one sound much more formal than it already is.

Sheepy, his toy sheep, has also survived unscathed so far, although I’m guessing it’s just a matter of time before he also succumbs to the same fate.

It’s a sad state of affairs all round. Next he’ll be buying his own car and moving out.