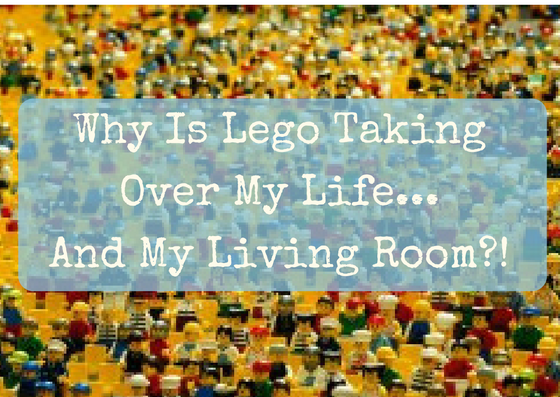 Senses are amazing things. Being able to see, hear, feel, taste and smell things is generally a good thing, although I could probably do without the pungent whiff of excrement wafting up every few hours.

Joshua enjoys using his senses – and none more so than his sense of smell. Fine in principal but occasionally odd-looking in real life as he travels around the house elaborately sniffing things like a wine connoisseur savouring a rare vintage.

Glasses of squash, plates of food and random bits of salad are all subjected to the extensive sniff test. Very much harmless but a little bit unusual to look at and always carrying the risk that his dinner will end up attached to his face!!

He also has very good hearing so far and a slightly spooky knack of knowing when we’re talking about him. He could have been asleep in his upstairs bedroom for 30 minutes, but the second we start quietly talking about him downstairs the baby monitor will start making noises. I’m sure it must be purely coincidental but it is getting a bit strange that it happens so often!

Other noises around the house (or outside the house given how crappy our double glazing is!) are also very much picked up on. ‘What noise?’ can be heard coming from his bedroom at the slightest sound! I’m a pretty light sleeper most of the time so I guess our little one might take after me. He certainly doesn’t take after his mum in that respect as Sarah requires significant prodding and hurricane levels of noise to rouse her at times when she’s really knackered!

His sense of touch is another fun one – he seems to love nothing more than continually playing with Ewan the Dream Sheep’s ears either between his fingers or between his toes! I’m assuming it feels nice but it does little to help Ewan’s overall ambience of crusty filthiness. Poor Ewan.

He also very much enjoys being tickled. One of his favourite games is hiding from the ‘Tickle Monster’ under our duvet for what feels like hours on end. Not satisfied with hiding alone we must unfortunately all engage in the futile hiding experience. After a few minutes of sweatily hiding under the covers it generally turns out that the Tickle Monster is actually in bed with us. Who’d have thought it! This discovery doesn’t tend to stop the activity though regrettably, much like every other activity he chooses to do to the point of discomfort and way beyond!

His love of hiding I guess is also a sensory thing as he is probably fascinated by what it would be like to not be able to see stuff! Be it hiding in a bag, or a bin, or a cupboard he does seem to get some amusement out of stumbling around the place whilst we frantically try to ensure he doesn’t accidently plummet down the stairs!

Hopefully once he’s come to terms with what he can do he might take a more laid-back approach to the whole thing. But for now the sniffing, light sleeping, hiding and tickling are likely to continue until he gets bored of them!!

4 thoughts on “The Slight Sniffs of Joshua”