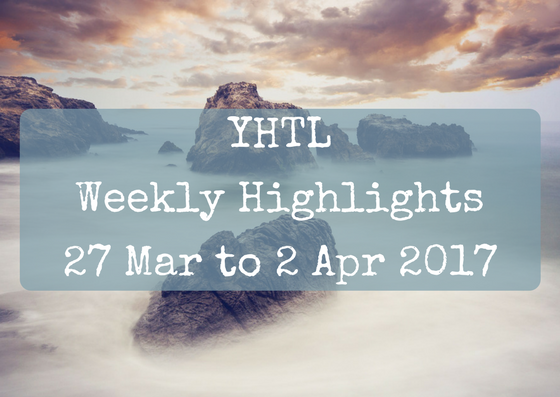 Just writing that sentence feels bizarre given that it feels like he was only a wailing ball of babyness a few weeks ago. Time has a disturbing habit of flying along whether you are ready for it to or not, and this is certainly one of those stages in life that has arrived much, much quicker than expected.

He’s been going to nursery two days per week for the past few years, but starting full time education seems like such a massive jump.

Joshua himself seems pretty ready for it, although whether he’ll be so keen when he realises he has to go there every weekday will become clearer over the next couple of weeks!

For our part we’ve done all the basics. We’ve been to the welcome evening, attended the Christmas and Summer Fayre, bought the uniform (including the slightly uneccesary branded bits!), bought the shoes, taken him to the two welcome sessions and talked to him about it all quite a bit. But it still feels very odd!

Suddenly the building that’s two minutes up the road and causes twice daily parking chaos will be the centre of our little world for the next 7 years.

It’s scary and exciting and every emotion in between.

But for now it’s time to say goodbye to nursery and all the friends he’s made there. He’s grown up so much since he’s been there and the teachers have been amazing. I think we’ll miss them at least as much as he will.

So as one chapter closes, fingers crossed the next one will be even better…