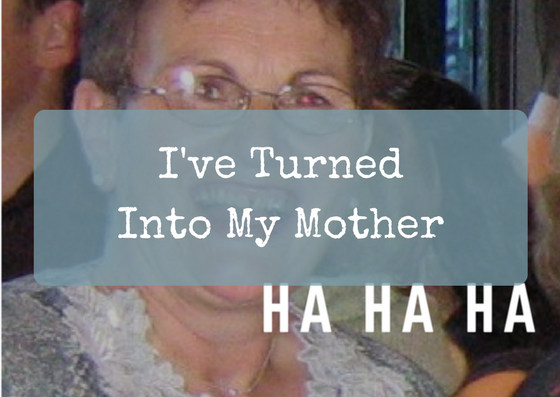 The line was crossed on the 1st of May, it took 243 days from when I became a stay at home dad to cross that line. 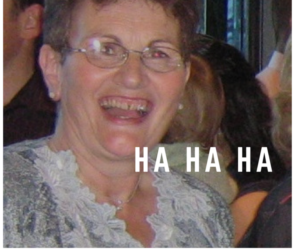 ‘It was going to happen some day!’

I read an article previously that said you turn into your mother by the age of 27. Now granted this ‘article’ (and I use the term very very loosely) was probably in one of the various women’s magazines I buy my wife to stay in the good books (by keeping her up to her neck in celebrity gossip, instead of thinking up jobs for me to do).

*previously ‘secretly’ (how else would I know who’s fat and who’s not eh?)

How did I know I’d finally crossed the ‘becoming your mother’ threshold?

….I just used the ‘there’s kids starving in the world’ line on my child.

Yes I uttered the words “You know there starving children in the world?” when trying to get my 7 year old to eat food. It was a step too far.

but this latest ‘kids starving’ statement was the final straw. .

Have you turned into your mother yet? At what age did it happen? How did you know? Let me know in the comments

In case you think I’m going a little over the top here did you see what I tweeted on Tuesday!!

This post was first published here. For more from Daddy Poppins click on the image or recent posts below!

One thought on “I’ve Turned Into My Mother”