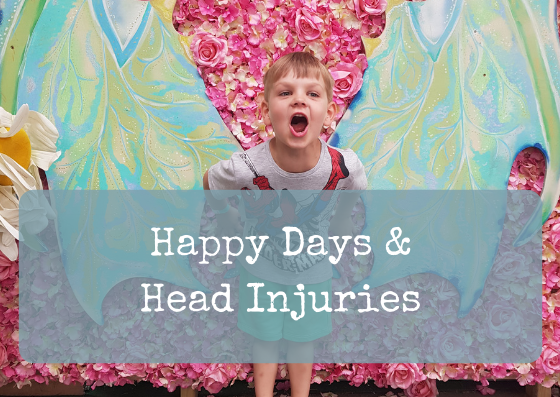 The Summer holidays are very much in full swing here at chez Hopes and we’ve actually managed to pack in quite a few things so far!

Despite initial fears that the 6 weeks might drag a bit it’s flown by so far, very much helped by the fact that we’ve met up with a few friends and that Joshua has managed to get out in the garden a lot.

It’s also been helped by the fact that Joshua has spent 95% of his time eating snacks, but let’s skip over that part for now. So what have been the highlights?!

We headed here with one of Joshua’s school friends this time around but we’ve been there a few times before too. It’s sooooo much better there than it was when I was younger with the whole range of adventure playgrounds, bouncy pillows, sand areas and watery things. 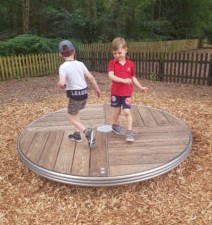 We took a picnic too which Joshua is currently obsessed with having pretty much every day. Indoors, outdoors, sandwiches, full meals – pretty much all of them must be consumed on a blanket on the ground. Except when we actually plan to go out for a picnic, in which case he decides that he really doesn’t like picnics and has never liked picnics. Go figure…

With four boys in total between the three of us there were some exciting moments with tears, disappearances and spades being thrown into lakes, but a great time was had by all!

Another awesome day out was had here, in the middle of Surrey. Bocketts Farm Park is fortunately equidistant between our house and my blogging BFF Fran’s house, who joined us for the day.

There are a lot of similarities between here and Wellington, but there’s also a few animals here, and a nice big indoor soft play area and tea rooms. Tea rooms that serve alcohol, no less. Not that you need alcohol on a day trip with boys of course – but it does help.

Both of our boys were crazily well-behaved for some reason, as was Fran who managed to limit herself to just the one alcoholic beverage… 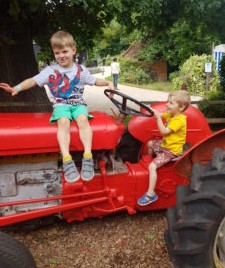 Another lovely day out, this time with Nanny Cat in attendance with us. Been here a few times before too, and the views are always lush with lots of space to walk along the river and a pretty awesome adventure playground too. 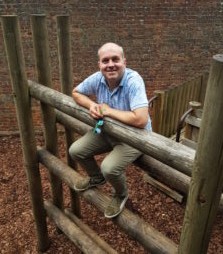 There’s a lovely rose garden too and lots of butterflies… 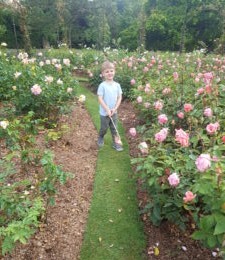 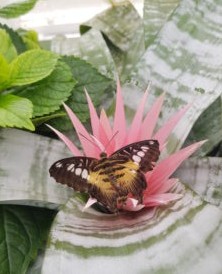 From previously experience getting food here was a disaster, so yes, another picnic was had, albeit in the wind, cold and occasional drop of rain! 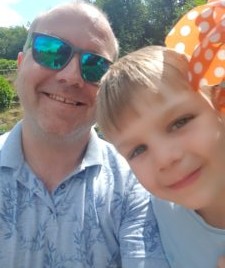 By far the cheapest of the places we’ve visited, and very convenient too, given the fact it’s attached to our house!

This year we finally got around to painting Joshua’s sandpit, in pretty striking colours. He’s been in there pretty much constantly ever since which is lovely, but him walking sand through the house afterwards isn’t quite so lovely! 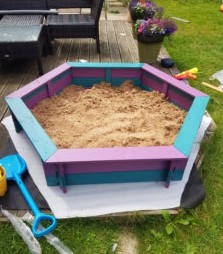 We’ve also found that the sprinkler has made an awesome summer toy! 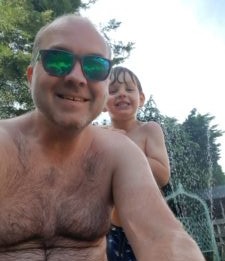 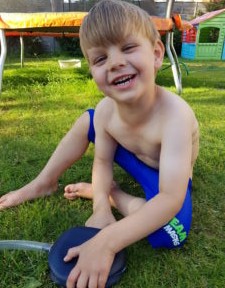 Oh, and to get Joshua’s head stuck back together, of course. 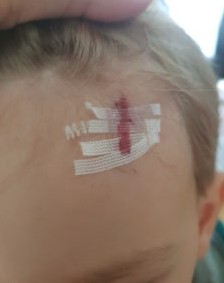 This time he had been running away from a lava monster, so darted naked out of the living room, slipped over and went head first into the corner of one of our kitchen units. As you do.

Nothing new, unfortunately, as this is now Joshua’s third (and hopefully final) head injury in this house in the last 3 years.

And that brings us up to present day. Still two holidays and a few more days out to go. Happy days!