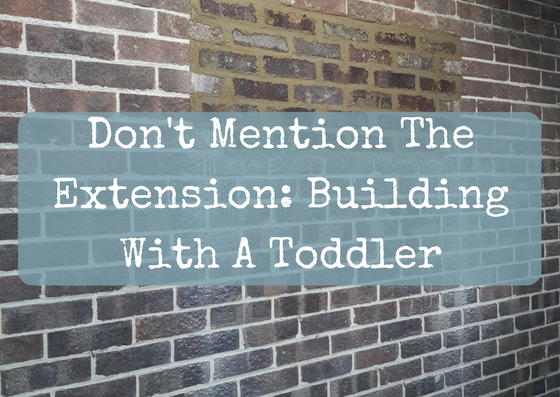 We had planned to extend our house since before we even bought it and the fact that it had a bizarrely convenient 13ft side gap down one side of it was at least a moderate factor in choosing to buy it in the first place. After all, what’s the point buying a new house unless you plan to knock some walls down and completely change it?!

We assumed it would be pretty easy – get some drawings done, get some quotes from builders and get the thing built. What could possibly go wrong?!

Well, it turns out that builders in and around the Reading area aren’t really THAT bothered about taking on new work – out of 15 companies we contacted only 3 bothered to send us a quote! However, after 9 months we finally got started and 2 months later it was all done!

However, we could only afford to get the structure done – the rest we have pretty much done ourselves over the past 6 months. Fun eh?!

Looking back, building with a toddler has come with its fair share of challenges. Here are some of those challenges:

Joshua wanted to help with literally everything

Joshua wanted to climb literally everything

Whether it’s ladders, piles of bricks or half-finished walls he was desperate to get up them like a rat up a drainpipe.

Joshua had chosen his moments to need to use the potty

Like on the other side of a half built extension whilst signing for a delivery of bricks. There were quite a few Colin Jackson-esque moments where I hurdled part-finished walls in a desperate bid to reach him before it was too late.

The house was dustier than a chimney sweep’s brush

Dust from building work is a necessary evil and spreads through the air like a cloud of misery, coating everything in its path. Whilst adults generally have the sense / restraint to not open doors into dust-covered rooms or to put on shoes before walking through visibly filthy areas, toddlers tend not to.

Discarded tools strewn across the garden

Whilst adults can generally resist the urge to pick up things like saws / pick axes / shovels, Joshua could not! There’s nothing quite like having a toddler waving a mystery axe at you whilst running towards open holes in the ground. Building with a toddler can be quite a thrill I can tell you.

Our builder combined the need to swear constantly with possibly the loudest voice known to man. We assumed he was a bit mutton from years of lurking next to drills and diggers, but during his numerous heated discussions on his phone the entire street knew about it. In fact the phone itself became almost moot, given the person on the other end could probably have still heard him without it. We are hoping that Joshua didn’t notice the bad words or at least chooses not to use them… 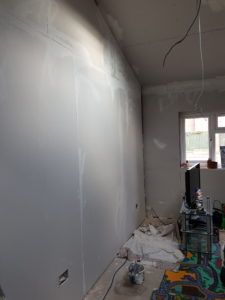 Last but not least, once you embark on a building project, be it with a toddler or without, you’ll end up with extreme strain in the money department! The cost of everything these days is crazy. So unless you are content with not eating for a few months you might want to look into such options as remortgaging, saving for a few months / years ahead of starting work, or looking at options for loans. There are many options out there for this, such as Lendgreen. 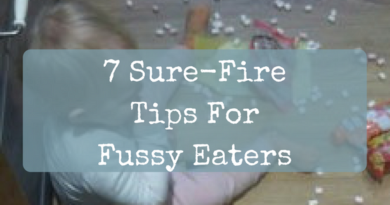 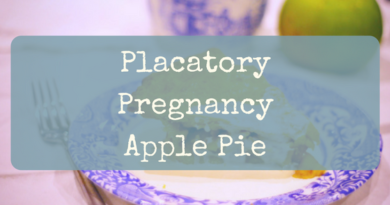 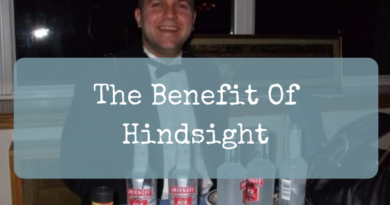 The Benefit Of Hindsight