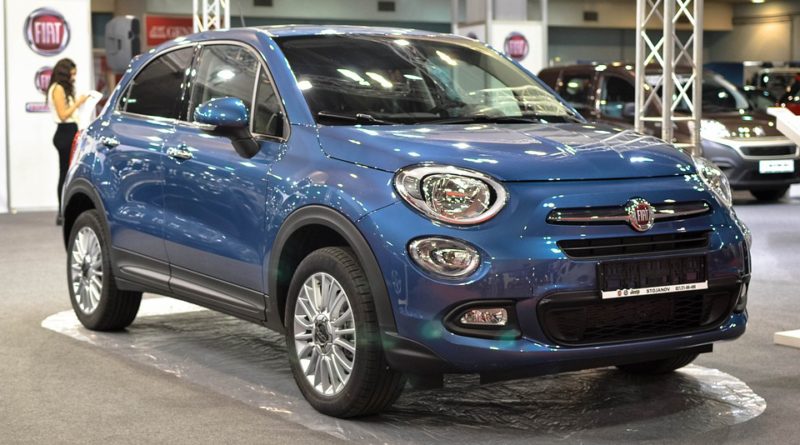 Buying a car is one of the biggest purchases that you’ll make so it’s sensible to review all of your options. Should you buy a new car outright, or lease one? You can either get your new car straight away on a lease and then pay monthly payments, or you can save up the money and buy it outright. The major difference is that you’ll own the car outright if you buy instead of lease, but you’ll have to wait longer to get it. 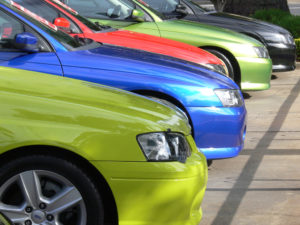 Having said that, you can get yourself a loan to buy the car and then pay off the monthly installments on that, so financially there isn’t a huge difference. That makes it pretty difficult to decide which one is best for you, but there are still differences.

When you get lease deals you’ll get a new car every couple of years for the monthly rate you’re paying. That means you don’t have to deal with making constant repairs on the car when it starts to get old. But if you’re interested in classic cars, you’re obviously going to have to buy outright.

On the other hand, when you buy the car outright, you’re free to do whatever you like with it once you’ve paid it off. This is a big consideration for some people who would rather they owned the car themselves instead of just leasing it.

To cut a long story short, leasing and buying both have their benefits, so how are you supposed to decide?

The amount of cash you’re bringing in every month is the first thing to look at. In general, leasing a car tends to be cheaper than paying off loan repayments on one that you’ve bought. That’s because you aren’t actually paying for the car itself, you’re paying for the depreciation in value for the time that you have it. If you’re a bit strapped for cash but you desperately need a new car, leasing is probably your best option.

If you’re getting a car on finance you’ll need a fairly sizeable down payment on it. You don’t get that with a lease so if you don’t have that much money saved up beforehand, the lease is going to be your best option. However, if you do have the money, it’s worth paying a larger down payment on it because it’ll bring your monthly payments down by quite a bit.

How Much Do You Drive?

For most normal drivers, you shouldn’t run into any problems with your lease. But if you drive an abnormally large amount, be sure to check the agreement thoroughly before you sign it. Some lease agreements make you pay for each mile you drive over a certain amount. If you’re using the car a lot that can add up to a sizeable chunk of money. Even if you’re getting a cheap deal on the lease, you might end up having to pay more than you need to in extra charges. Anybody that drives an excessive amount should always buy their car outright so they’re free to use it whenever they want.

Overall, the lease is the best way to go, especially if you’ve got limited funds.