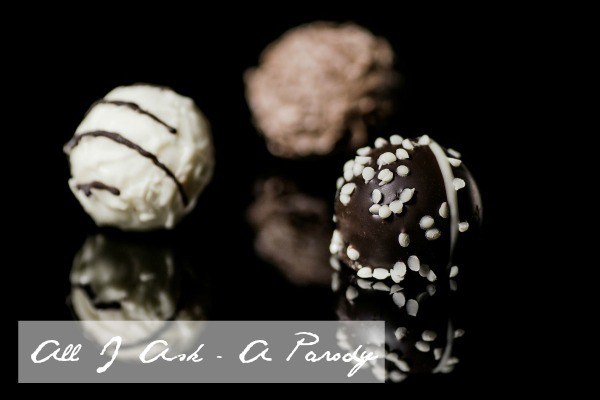 There’s so many exciting things that you can do with your children as they get older. With Joshua now being ‘of school age’ it’s much more like living with a smaller, more energetic, less even-tempered version of myself than it is like living with a toddler.

Which means that where just a few months ago it still felt a bit like we were doing stuff to him, it’s much more like doing stuff with him now.

We can now happily go to posh restaurants like Nandos rather than having to limit ourselves to Sainsbury’s cafe.

We can walk to places that are a lot further away than before without having to worry about carrying him half way. Obviously we still have to carry him half the way back as he can’t be arsed, but it’s an improvement.

We can go on days out without worrying as much about him wetting himself or having a unending tantrum for no reason.

Joshua’s development has also meant he now wants to help out in all aspects of food preparation, whilst explaining to us that everything we are eating is unhealthy. But the unhealthyness doesn’t stop him wanting to get involved in baking cakes.

For such occasions it’s useful to consider the following tips, so you can both enjoy your baking session:

Tips For Baking With Kids

1. Cover the entire kitchen and adjoining rooms with plastic sheeting, including ceilings. Cooking with kids is a messy business so assume anything within a 50m radius will get splattered with something.

2. Leave yourself a spare hour or two over the standard prep time to compensate for minor errors in following instruction, spillage and random tangents in conversation / activity.

3. Buy at least twice the amount of ingredients you need. A good proportion will end up succumbing to the aforementioned splattering, or being ‘sampled’ or being added to the wrong thing.

4. Wear something you don’t mind getting trashed. Ideally some kind of biohazard suit if you have one.

5. Ideally build up your immune system in advance, as it’s almost certain that the mix will get sneezed into at some stage. Or they’ll decide to roll around on the floor for no apparent reason and deposit the associated detritus into the bowl.

6. Get one of those electric mixers with the safety lid built in. No one wants the remains of a child’s finger in their jammy tarts.

7. Buy some alcohol, as you’ll likely need a few glasses to settle the nerves once the baking is complete.

8. Make a spare cake or two, as the first batch will likely be demolished by your child as they test how good a job they did. Or mauled and savaged in the two minute window you leave them alone in the kitchen whilst you go for a wee.

“An entire banana bread does not count as just one snack, Joshua!”

9. However bad it turns out be prepared to tell them it’s the BEST cake you’ve ever tasted. On the downside this may encourage them to demand future baking sessions.

10. Enjoy it. After all it’s 100 times less soul-destroying than sorting through 1000 Lego pieces or pretending to eat plastic food bought from a pretend shop. Again.

This post is part of the second instalment of the very wonderful Write Club. To read all about it and to see some other great posts click on the lush badge below, or pop along to some of the posts from the other competitors, like Tales From Mamaville, Me Annie Bee and The Incidental Parent.