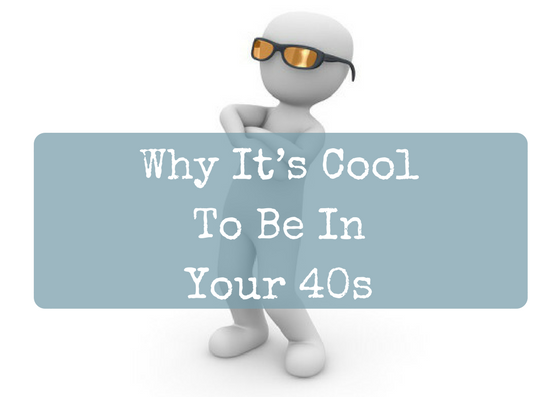 You think you’re so cool. But you’re just not.

Here’s the thing. I have never, in my life professed to being ‘cool’. It’s just not in my vocabulary.

Yes. Admittedly, there was that time when I went to the Wham concert and screamed to George that I loved him, but that was only because I’d seen people do it on the telly and thought that’s how you behaved at a concert. I was only 12. And anyway, let’s face it, George was, and always will be, a God. In fact, I should have proudly owned that pubescent outburst- but I was 12. So I didn’t. Not cool.

Even at the age that I should have been cool, I was not. My goth friend was cool. She didn’t give a shit and wore her Grandad’s scruffy coat and everything, but me?  I just stood beside her saying stuff like, “Yeah, I like the Cure too.” When really I adored Rick Astley.

Not being able to let it rest, and dying to know if he’d met a friend’s Mother who was letting the side down, I pressed on.

How many 46-year-olds do you know that are cool?

My hip sticking out and pretending to chew gum.

Mr, too cool for school (literally) looks at the hips, shakes his head in disbelief and says:

Just because you’re old. You can still be cool…

Well… there was The Fonz. He was cool. Sort of. In a way that only a 30-year-old man who likes hanging out at ice cream parlours can be.

Rizzo from Grease. She was cool. Bad, beautiful, dangerous and yes. Cool.

BUT GUESS WHAT CLEVER CLOGGS?

Did you ever hear a little voice behind Fonzie saying,” Can I have a lick of your ice cream Daddy?” No.

Or when Kenickie was reaching for the broken condom, I didn’t see Riz whip out the phone and say” I’ll just quickly text the kids and let them know I’ll be late.”

And, correct me if I’m wrong here, but I don’t recall Uma sauntering onto the dance floor with Johnny boy, only to announce “my daughter learnt  these moves for her dance exam in term 3, she got a merit, we’re so proud of her”

I may not be cool. BUT dear boy, when you become a parent, there are other traits that you long to be able to brag about, and after 16 years of Motherhood, I reckon I’ve earned a few.

So there you have it.

We parents don’t want to be cool (granted, some of us don’t have a choice in the matter.) We don’t need to be. We have too many other brilliant labels that we are flaunting.

We will leave the coolness to you.

To you and to John Travolta.

And he has a helicopter.

This post was first published here. For more from It’s A Drama click on the image below or any of the recent posts!