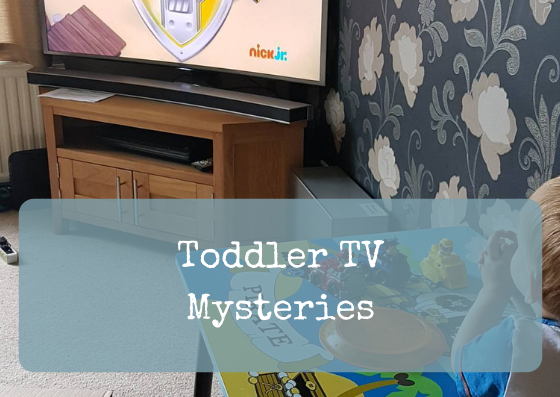 Given I now spend a small (95% at most) percentage of my life watching toddler TV, it was only natural that at some stage I would start to over-analyse them in the same way that I over-analyse other televisual treats aimed at those with limited brain development. Like Neighbours and reality TV programmes.

So I thought I’d spend a few minutes of my Friday evening looking at some of the minor oddities that make me temporarily wake up from the sofa and think ‘WHY?!?!?!’ So here we go…

Why does Blaze need a driver when none of the other cars do?! Does he actually do anything drivery or just sit there like a bell randomly shouting things like an American sports fan in a whiney accent? 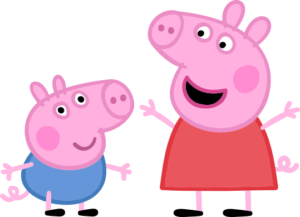 Why do the ducks not talk like all the other animals?! Why do all the animals have such skinny arms and legs?! Why are their eyes only on one side of their heads?! What is the ‘good cause’ that Mrs Rabbit always says that the money is going towards when she sells things?! Are English split infinitives a form of irregular verb or past pronoun?! What is the aim of the computer game Happy Mrs Chicken?! 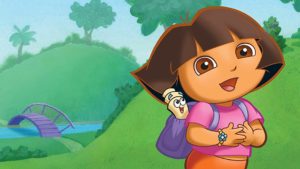 Why does Dora have such large pupils?! Boots has normal eyes. The Map has normal eyes. Even the pissing rucksack has normal eyes! So why does Dora look like she’s been munching cannabis cake all night?! And why all the staring?! SO MUCH STARING!! I’m not standing naked in the living room building a papier mache goat Dora so STOP STARING AT ME!!! 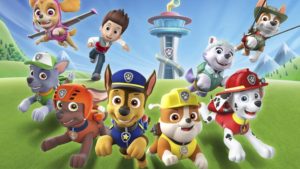 Who makes all the graphics on the fancy TV screen in the Look Out when a case comes in?! Ryder turns the screen on and the graphics are just there!! Yes the dogs talk etc but that’s a minor detail compared to the screen graphics!! Oh and the kit. Who pays for all the kit?! At least with Knight Rider there was a millionaire backer to fund the pretty low spec 80s car. But who funds Ryder?! It can’t be the chicken-loving mayor surely?! Where’s the back story? Oh and the Mayor’s handbag must be absolutely caked in chicken shit. 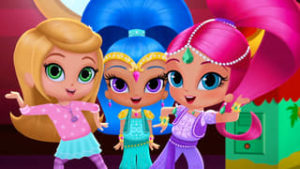 How is Leah so forgiving and so persistently perky?! Shimmer, and indeed Shine are both horribly incompetent to the point of being wilfully negligent. But Leah always lets it slide and stays permanently perky. Do girls like this actually exist?! Similar to Dora though, Leah does have narcotic eyes, so that might help explain her relaxed attitude. Big fan of the songs though – very Pussy Cat Dolls, although without the vertical leg lifts.

Just what the actual f**k?! I know it’s meant to be the bizarre dreams of a child but what kind of crack-addled whack job would dream that shit up?! If your toddler is dreaming this stuff up, seek help. Quickly. Jesus wept. Oh and why does the middle Tombliboo have such jerky arm movements when dancing compared to the other two?! 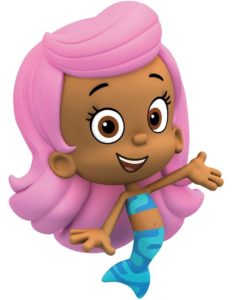 Why is Molly so tuneless when she sings?! She’s the main character (and I do really like her hair) but she can’t sing for toffee. Is it part of the plot somehow?! 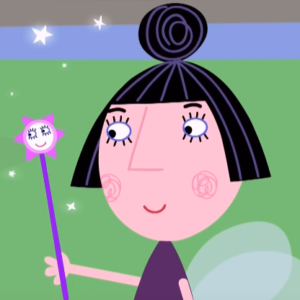 Do Nanny Plum and the Wise Old Elf have romantic history?! There must have been some under the cover action at some stage, surely?! At the very least 1st Base!! And when does the jelly stop being produced during a jelly flood?! Is there a finite amount of jelly or a finite time period for jelly release?! Big fan of Nanny Plum though. I think we’d be good pals in another life.

Why do things in Pontypandy set alight so easily? Is the whole place permanently doused in petrol or something? And why is Norman Price not in some kind of facility like Pontypandy Young Offender’s? He’s a pyromaniac menace and shouldn’t be allowed on the streets, especially given the propensity for the whole town to catch fire at the drop of a hat.

Anyway, I think I’ll stop there before you start thinking I’m an obsessively pedantic, hyper-critical toddler TV addict. I am, obvs, but I wouldn’t want you thinking it…