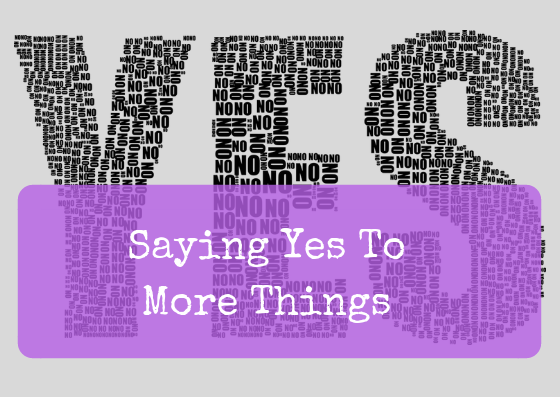 Life moves pretty fast. If you don’t stop and look around once in a while, you could miss it.

As said a certain Ferris Beuler back in the 80s. Not sure I ever watched the film at the time, or since, but those lines were mixed into an LTJ Bukem Drum & Bass track in the mid 90s, so they’ve always stuck in my head!

It’s true as well. Yeah, some days drag a bit, but some weeks you can easily look back on and not have a clue what you’ve done.  The time has just disappeared and you’ve seemingly achieved very little and remembered even less!

I think it’s especially the case when you have children. It’s a never ending conveyor belt of getting ready for school, drops offs, pick ups, dinners, baths, bedtimes.

Then there’s work on top of that. Emails and meetings and more emails and more meetings. Tedious meal deals from Boots or the Co-Op.

Life just kind of happens, and before you know it you’ve turned 40. All the plans you had when you were younger – meeting someone, getting married, having kids, getting a good job, having a nice car and a nice house – have all happened.

Maybe you’ve even successfully upgraded to nicer cars and nicer houses a few times over and may have reached the point in your current career where you don’t really want to or can’t go any higher for whatever reason. Some people may even have upgraded their partners by the time they reach 40 or decided it wasn’t for them and are going it solo.

So what then?! What’s left to drive you on?

After all, you might have another 50 years ahead of you and drifting through all of that seems like a massive waste!

I think the trick is to start enjoying what you have a bit more, appreciate the little things, and, as the title suggests, say yes to more things!

I think over the years you get accustomed to saying no to things. You’ve found your comfort zone and you happily reside in there. You’re content where you are and have seen enough over the years to know that a lot of things are more hassle than they’re worth!

Much easier just to sit at home watching TV, and maybe order a take away, right?

So you don’t go out. Then the next time comes, and you remember what a hassle it was last time to even THINK ABOUT going out.

And yeah, the night in front of the TV wasn’t thrilling, and the take away was expensive and left you feeling a bit shit the next day, but it was still easier than going out. So you don’t go out again.

And then before long you’ve become, in your own head, a person who sits at home watching TV. So it’s school runs, work, eating, baths, bedtimes and watching TV. Every. Day. UNTIL YOU DIE!!!

OK, I’m being dramatic, but you get what I mean. Everything can easily get a bit samey. Not bad. Not in the slightest. Just a bit meh.

I think it’s a pretty common feeling for people of a certain age. Anywhere from mid-30s to mid-40s maybe. When there are still so many things you haven’t done in life that you’d like to. Places you haven’t been to. Experiences you’ve not yet had. Things you’ve done that you want to do again. It’s just actually DOING them that doesn’t come so easily!

So I’ve taken a leaf out of the books of some of my friends and decided to start saying yes a bit more. It’s actually quite liberating.

Not to everything, obviously. I’ve no great desire to wrestle tigers or swim with sharks.

But so far this renewed belief in saying yes has led to such wonders as a day out at Thorpe Park, giving a welcome speech at BlogOn, visiting an Escape Room and organising a Christmas party for my blogging friends.

Not unexpectedly I’ve really enjoyed all of them. Yes, they all involved a bit of effort. Car journeys, trains, pressure etc. But I made some memories.

Some really awesome memories in fact. And I’ve made some new friends too, to add to the awesome ones I’ve had since childhood. Family, friends and memories are pretty much everything, especially when you’ve already achieved all the things you had set out to achieve over the years!

So that’s my plan for now. Say yes to more things, spend time with friends and family and create as many awesome memories as possible with the people I enjoy spending time with the most. Happy days.