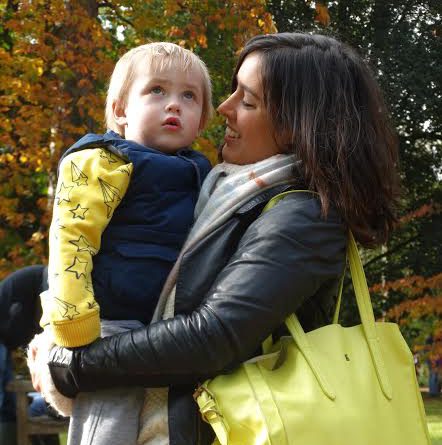 There are very few words in the English language  that mean less than the one that has taken over our vocabulary since our little one came along. NICELY!

As the word trots out of my mouth with increasing regularity it seems to mean increasingly less each time! What does ‘nicely’ actually look like?!

‘Can you play nicely please?’

‘Are you drinking that milk nicely?’

‘Eat your dinner nicely and you can have a yoghurt’

Pre-Joshua, the word made all but the most fleeting of appearances – generally confined to the realms of ‘that’ll do nicely!’ Even then it didn’t actually make much sense! But in recent months we have become almost obsessed with Joshua doing pretty much everything nicely!

So what does it actually mean to do something in a ‘nice’ fashion? Would Joshua otherwise do things nastily if it weren’t for our constant badgering?! And at what stage in parent training does nicely become the adverb of choice, smashing away all other previously used adverbs in its path of destruction towards world domination?!

Well in our house nicely can actually mean many things – when drinking milk it means:

Quickly, but not so quick that it spills over the sofa / floor

Slowly, but not so slow that it delays bedtime by 45 minutes

Carefully, but not so careful that it becomes unbearably slow (see above)

When out walking somewhere nicely means:

Quickly, but not so quick that daddy can’t keep up / needs to break into an uncomfortable public jog

Purposefully, so that movement is focused on actually reducing the distance from the place we’re heading towards rather than increasing it by walking / running in the opposite direction for no apparent reason

Safely, so that the act of walking doesn’t involve repeated near death experiences and regularly increased parental heart rates

Consistently, so that the act of walking does not continually alternate between snail pace and cheetah pace at random intervals

Seemingly nicely has taken over our language and eliminated all other adverbs in its path, much like the North American grey squirrel or the Asian hornet wiped out its native opposition.

The first stage in overcoming this all-powerful parental vocabulary snatcher is awareness. So next time you find yourself asking your small person to do something nicely, give yourself a friendly little slap to the face and hope the urge passes!

One thought on “Nicely Does It”