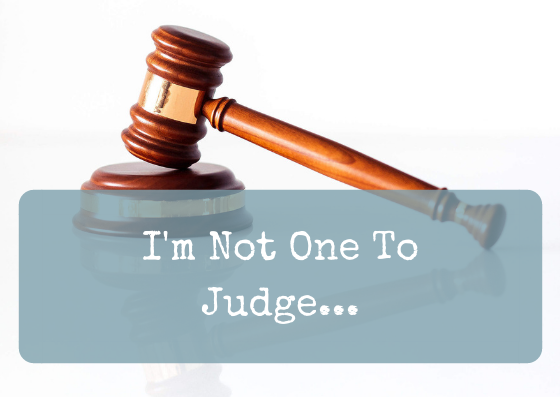 Now I’m not one to judge or criticise other people for their written or spoken ability – not everyone spends their days digesting dictionaries, embracing encyclopaedias or googling grammar rules. Until last week I hadn’t read a book for pleasure for about ten years and my idea of keeping up with world events is following Sky News on Twitter.

But when sitting for thirty minutes in earshot of some of the people in Thatcham Hospital Minor Injuries Unit yesterday it would be almost impossible not to have an opinion – that opinion being ‘in a generally well-educated country how the hell are some people so f***ing dense?’

Picture the scene – a waiting room full predominantly with children and their parents, juxtaposed by a group of 3 people in their mid 20s loudly talking bollocks. The kind of expletive-ridden jibberish that you can’t help but listen to.

Somehow, one of them mentioned the Pope, and from there the conversation was along these lines:

‘That bloke who is in charge of Catholics’,

‘Are Muslims those ones that are terrorists?’,

‘No they’re not all terrorists’,

‘What does agreeing mean?’,

‘It means I agree with you’,

Let me break this down for you – you’re all f***ing stupid. How after 11 years of free education do you not know what ‘agreeing’ means?! How do you honestly not know who the Pope is, or think 99% of people in a global religion of millions is a terrorist?!

If ignorance is bliss, then Georgina and her two fuckwitted male friends must be like 3 particularly dense pigs in some particularly sticky shit. But, as I was saying, I’m not one to judge…