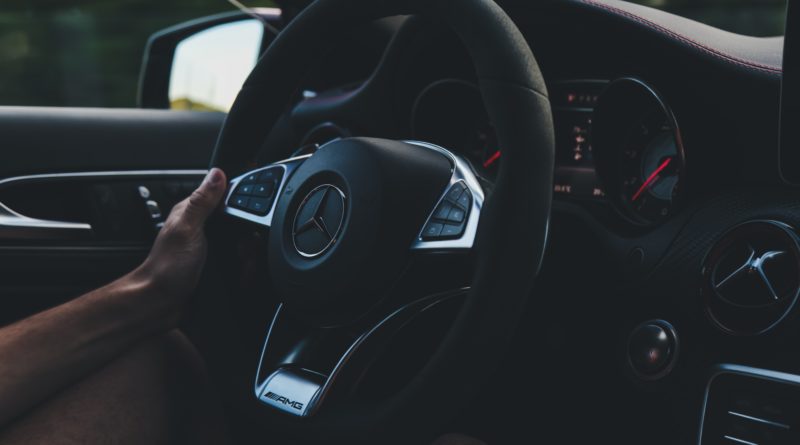 You can’t have missed the fact that Ant McPartlin was recently fined a record £86,000 and banned from driving for 20 months for drink-driving offences.

The TV star was caught twice over the limit after being in a collision with two other vehicles in March.

It’s stirred up a lot of debate, not just about drink-driving (after all, we all know that’s wrong) but whether the huge fine based on his weekly salary was fair, particularly in light of the fact he showed clear remorse and is seeking help for his issues with alcohol.

The penalties for driving or attempting to drive while above the legal limit or unfit through drink (set by the government) or for refusing to provide a specimen if you are believed to be over the legal limit are up to 6 months’ imprisonment, an unlimited fine and a driving ban for at least 1 year (3 years if convicted twice in 10 years).

Personally, although I can clearly see from the photographs that he is a haunted man who is very sorry for what he has done, the fact remains that he broke the law and he is lucky not to have caused fatalities.

Was the fine too high?

I don’t believe so.

There is absolutely no way that the judge could have awarded a lesser fine. It is not necessarily making an example of a celebrity (although if it were to put others off, then I am not opposed to the idea) but treating them in line with others. A few hundred pounds would not have hurt his pocket, and would not be any kind of punishment.

I am glad to report that I don’t know anyone who has been convicted of drink driving; it’s not exactly a badge of honour. One look at Ant’s face tells you all you need to know. 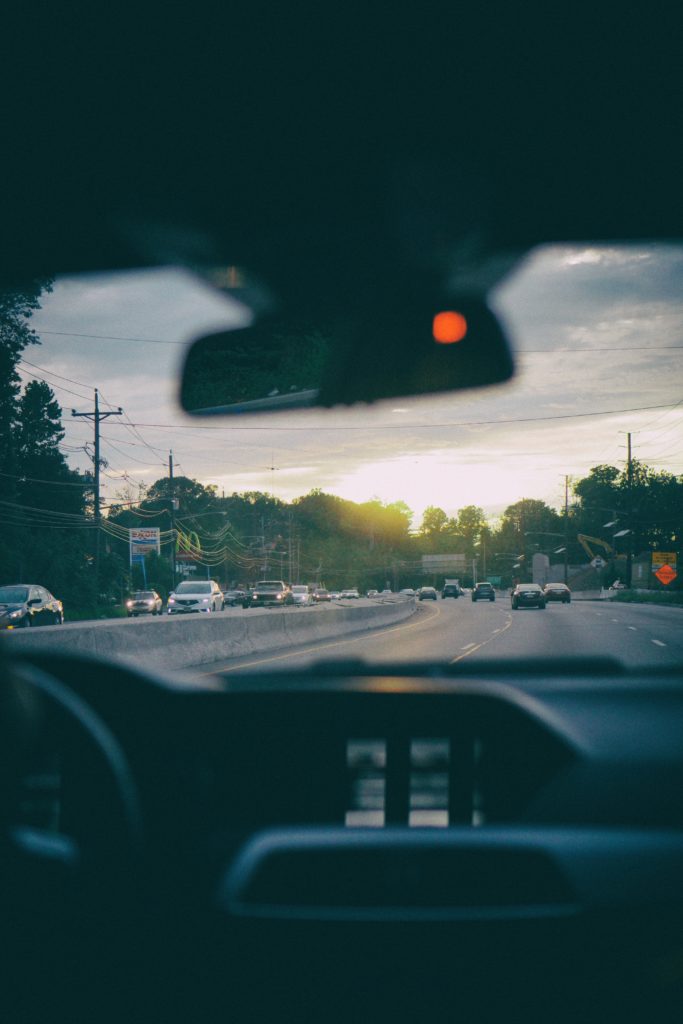 However speeding is quite another thing.

I know a lot of people who have been caught speeding, including community safety professionals and even my own grandfather, who was in his 90s at the time!

We all laugh along to people’s stories of going to speed awareness courses; but why do we accept this? Why are the attitudes towards speeding not more negative, like those towards drink driving?

Having worked in the community safety arena for many years and spent time campaigning for speed awareness, I can tell you that 20% of road deaths are due to excessive speed; so it’s a huge issue and very dangerous.

The minimum penalty for speeding is a £100 fine and 3 penalty points added to your licence, and you could be disqualified from driving if you build up 12 or more penalty points within a period of 3 years. If you lose control and cause an accident, then your fine could be more and of course if you end up in court, you will also have to to pay lawyers to represent you, so it could be a very very expensive mistake.

If you, or someone you know, does require legal representation then www.dpp-law.com can support you to make sure you get the fairest outcome.

Before you get behind the wheel, make sure you understand the risks of speeding.