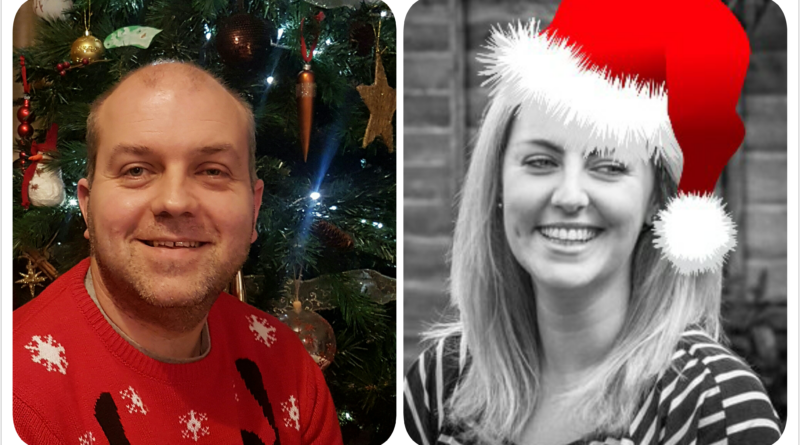 If you’re reading this blog and / or have little ones of your own you’ve probably got a fair idea by now that parenting can be hard. You may also have spotted that sleeping in one hour intervals (if you’re lucky!) during the first few months of your little one’s arrival is not exactly conducive to waking up full of the joys of Spring. You start to realise that those pre-parenting visions you had of being an active, joyful, multi-tasking, inspirational parent like you read about in glossy magazines are, regrettably, a bit tricky when you’ve managed the grand total of 20 hours sleep across a whole week.

So anything you can get your hands on that might help your little one to get to sleep without a) a one hour car ride, b) 10 trips around the block in the pram, or c) running the vacuum cleaner / fan / sink taps all night must be a good thing, right?!

That’s where Fade Away Sleep Sounds comes into play with their range of baby sleep sounds!

Fade Away Sleep Sounds was established way back in 2008 after their founder, Kevin Hale, had chanced upon the revelation that his little ones tended to stop crying when they heard the sounds of certain household objects, like hair dryers or running water. Given that it’s not ideal to have a combination of hair dryers and running water going all night in the nursery he decided to record the sounds and play them instead. Much safer and significantly less damp than the alternatives!

Over the years Fade Away Sleep Sounds have added a variety of different white noise for sleep sounds to their collection, each of which were recommended by other parents for their baby soothing properties, including car ride sounds, washing machine sounds, electric fan sounds and vacuum cleaner sounds.

During the early colicky, reflux days with our little one, he would only drift off to sleep at night after a lengthy bout of screaming, followed by an hour-long journey in the car – not exactly what you want at 11pm after a long day of dirty nappies and being vomited on! As a one year-old he relied on the now very grubby Ewan the Dream Sheep to help him snooze, and these days as a lovable and lively two year-old he has got into the habit of drifting off to sleep with a fan whirring away in the background. A fan that was quite pleasant during the hot summer, but rather less pleasant now that winter is here – putting him to sleep at night is now akin to doing so in a particularly chilly wind tunnel! So what a perfect solution it would be if his actual fan could be replaced by the sound of a fan – less windy, less chilly and cheaper on the electricity!

For a start, it’s pretty easy to get hold of the various sounds on offer from Fade Away Sleep Sounds. First up, pop along to their website and go to their baby sleep sounds section. From there you can access a 30 second sample of each of the available sounds to see which ones would be best for your little one. You can then download as many as your heart desires – each one is $2.99 or you can get a bundle for $5.99. Once you’ve downloaded the ones you like you can then play them from a suitable device, be it your mobile phone or tablet, your MP3 player or any bluetooth-enabled device, such as a bluetooth speaker. As long as you have a suitable device to hand it’s that simple!

The handy thing about the sound tracks offered by Fade Away Sleep Sounds is that they last 60 minutes (so long enough to get your little one off to Snoozeville) but cleverly for the last ten minutes of the track it gradually fades out. This helps your baby not to become overly reliant on the noise as a means of getting to sleep, but also prevents them being disturbed by the sound suddenly stopping.

Compared to a lot of other noise-making baby sleep products it gives a really good balance – some other products such as Ewan the Dream Sheep only play for a fairly short period of time, meaning you will need to keep pressing the start button again when the noise stops, whilst with most other white noise soundtracks you need to play them on repeat loop so they end up running non-stop all through the night.

Not content with helping your little one sleep, the folks at Fade Away Sleep Sounds also offer some tracks designed to help mums and dads get some sleep too! These tracks include rushing river sounds, thunder storm sounds and the sound of trains running along tracks. As an adult the sound of a hairdryer doesn’t really get me in a sleepy place – but the sound of a river or a rainstorm definitely does the trick!

But now for the important bit – does it actually work?!

In short, yes it does! Certainly for our little one and my other half anyway! We tried replacing his actual fan with the downloaded fan sound and little one slept perfectly happily.

To make the transition easier we removed his actual fan from his room during the day so that he wasn’t distracted by it by the time 7pm came around. We then set up a bluetooth speaker in his room on the shelf, picked an appropriate volume (loud enough to hear but not too loud as to cause damage) and hoped for the best – and it worked a charm!

Our second trial subject was my lovely wife, who struggles terribly to get to sleep when she needs to get up for an early shift the next day. Every little noise in the house manages to stop her from drifting off, be it the sound of the TV downstairs, or the cars driving by outside. She experimented with the sound of the rushing river, and after about 10 minutes of getting used to having a new noise to focus on in the room, she actually got to sleep pretty quickly. The second night was even quicker and now she swears by it to help her get to sleep.

A happy wife and a happy toddler makes for a very happy Daddy!!

If you want to give it a try like we did, pop along to the Fade Away Sleep Sounds website and see what you think!

*Although this is a sponsored post, we did fully test the product over a series of days and the words and views are very much our own and based on our own personal experiences.*