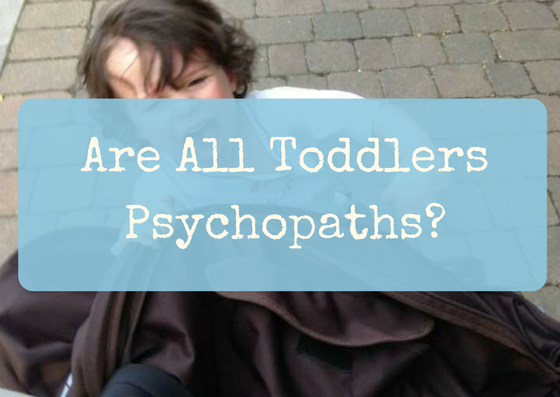 Today we had our first ever parents’ evening at little one’s nursery. I always assumed that parents’ evenings were something that older children have, where lots of teachers in tank tops sit around telling you how wonderful your child is. That was what my own parents told me anyway when I was younger ??

Little one’s parents’ evening was supposed to be last Monday but he had managed to pull half his fingernail off shortly before we arrived last week so was in a rather emotional state when we got there! Not because of the pain but because they had dared to put a plaster on his finger. Little one really doesn’t like things round his fingers or toes after his few days in hospital with croup last year where they tried to monitor his stats by putting a plaster covered sensor on his finger!

So last week was a wash out meaning we rescheduled for today! Having no idea what to expect from a parents’ evening we had visions of them telling us that he was a little shit, constantly beating up other children, dropping ‘f bombs’ and literally climbing the walls! Instead we learnt that he is a very gentle, polite boy who is doing very well! Yay! He even sleeps without prompting (not at home I might add!).

The only downside of the whole experience was sitting in the red plastic chairs designed for toddlers for 30 minutes! It was like trying to squeeze a whale into a fish tank but slightly less damp.

So we departed with a certain degree of relief that our little one is less of a little monster at nursery than he is at home – and long may it continue!

In other news I have now done four 530am starts in a row at work, so if this post is in any way amusing, obeys any of the basic grammar rules or makes any kind of sense then I will be pretty pleased with myself ?? 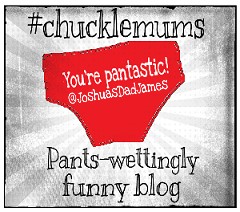